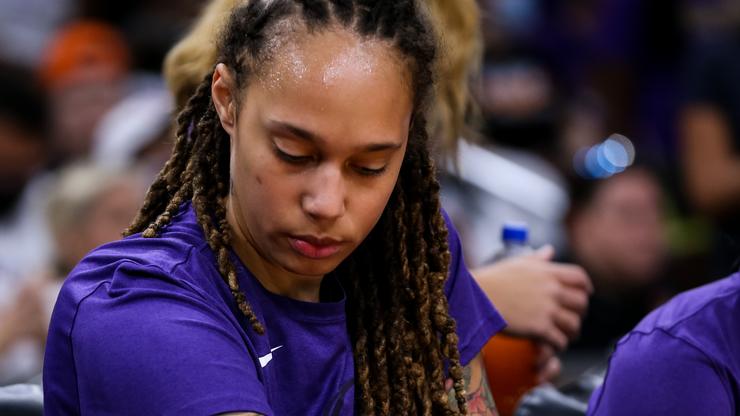 Brittney Griner has been detained in Russia for three months now.

Brittney Griner’s case has been a very scary one for Americans who are currently in Russia. Just three months ago, prior to the invasion of Ukraine, Griner was trying to come home in time for the WNBA season when she was arrested and detained at the airport. According to the Russian authorities, Griner had vape cartridges on her that had cannabis oil in them. These are illegal in Russia, which ultimately led to the arrest.

Since that time, the United States has been investigating her case, and just recently, they updated her status to “wrongfully detained,” which means the country is now trying to figure out deals that could potentially bring her home, sooner rather than later.

According to ESPN, there is a new update in the Griner case. She had a hearing today in which it was revealed that she will need to spend yet another month in prison prior to her trial. There is no exact date for her trial just yet, however, it is expected to be very soon given the fact that the detainment is only for another 30 days or so. Needless to say, things are starting to move in the case.

At this point, there is no telling how the trial will go, especially since Russia is a country that is very tough on alleged crime. With all this in mind, it seems like U.S. intervention might be necessary, in the coming weeks.