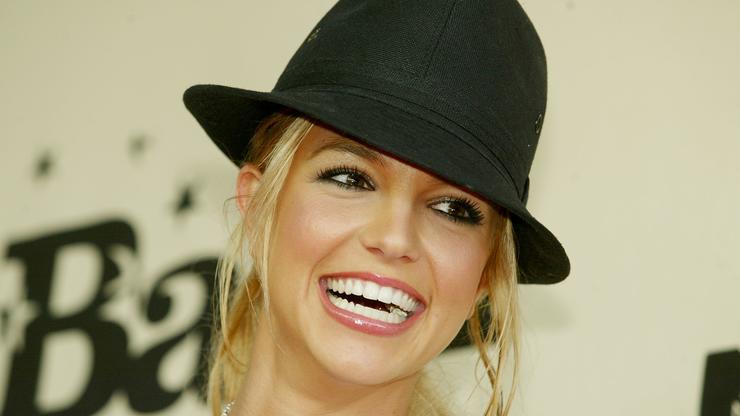 Jamie Spears, a conservator, reportedly filed documents stating that the singer should be allowed to be in control of her own life.

The “Free Britney” movement seems to have received good news today. Back in 2008, Britney Spears’s father Jamie Spears was named as a conservator over the Pop icon’s estate following a series of publicized events. Britney was famously chided for her umbrella-waving antics, but in later years, people have been advocating on behalf of the singer and mental health.

Throughout the year, the world has borne witness to the ongoing battle between the father-daughter duo all these years later. Britney gave an impassioned speech during her conservatorship hearing earlier this year, and while she has been petitioning the court, asking for her father to be removed, she has been thwarted at every turn. That is until today (September 7).

According to Reuters, Jamie Spears surprised the public by filing court documents asking to end his daughter’s 13-year conservatorship. The paperwork stated that he believes the “judge should ‘now seriously consider whether this conservatorship is no longer required.'”

“If Ms. Spears wants to terminate the conservatorship and believes that she can handle her own life, Mr. Spears believes she should get that chance,” the documents stated. “Ms. Spears has recently demonstrated a level of independence that calls into question whether a conservator of the person is required.”

Jamie is not the only conservator named, and rather than watch his daughter fight against each person, he is calling for the conservatorship to be axed altogether. Britney has recently called the conservatorship abusive and embarrassing, citing that she is being stopped from having children or making everyday decisions for herself and her body.

The singer’s supporters have caused her legal dealings to go viral, repeatedly, and Britney’s family members have found themselves on the receiving end of threats. A hearing is reportedly scheduled for September 29.