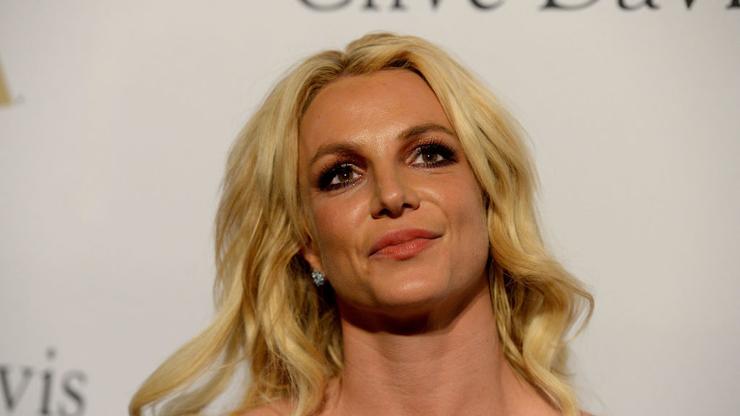 The star penned an open letter to her 15-year old son.

Britney Spears has overcome a lot in her 20 plus years in the game.

After being set free from her conservatorship last November, 2022 was gearing up to be the year that the pop star got her life back. Things seemed to be on the up and up for Britney when she tied the knot in June, marrying Sam Asghari. But drama soon followed for the “Lucky” singer when her ex-husband, Kevin Federline, criticized her nude posts last month and exposed a video of an argument with her sons for the world to see.

Britney’s attorney has threatened legal action against the father of her two sons, but that didn’t stop the madness from ensuing. In a recent an interview set to air on Friday (Sept 2), the pair’s youngest son, Jayden speaks out about missing his mom’s June wedding and the status of his relationship with the singer. “At the time it just wasn’t a good time to go,” he told ITV News. “I’m not saying that I’m not happy for her. I’m really happy for them, but she didn’t invite the whole family and then if it was just going to be me and Preston, I just don’t see how that situation would have ended on good terms.”

On Thursday, Britney took to social media to respond to her son’s statements, sharing that her love for her sons “has no boundaries.” She added, it deeply saddens me to know his outcry of saying I wasn’t up to his expectations as a mother. Finally at 40 without the restraints of what my family did to me I say to my son Jayden that I send all the love to you in the world everyday for the rest of my life.”

Elsewhere in Jayden’s upcoming interview, the 15-year old shared whether he thinks things will get better with he and his mom. “I 100 percent think this can be fixed,” he said. “It’s just going to take a lot of time and effort. I just want her to get better mentally. When she gets better I really want to see her again.”