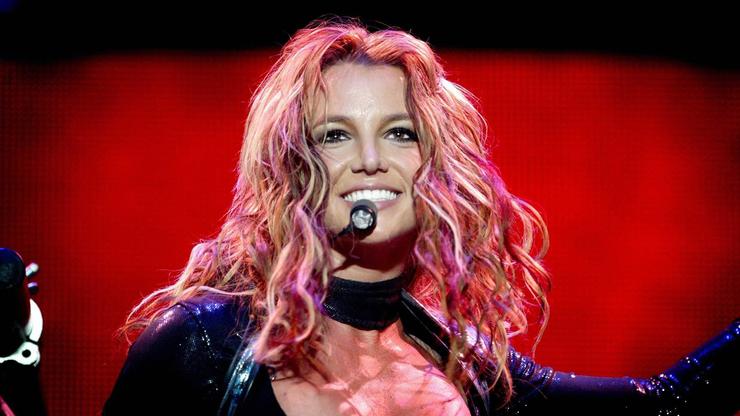 The singer is ushering in a new, freer phase of her life now that a judge has declared her 14-year conservatorship is over.

After nearly 15 years of not being in control of her own life, body, or finances, Britney Spears is celebrating the end of her conservatorship. It was 14 years ago when the courts ruled that Spears’s life needed help managing and the majority of the time, that responsibility was helmed by her father. There have been several complaints regarding Jamie Spears and how he handled his daughter’s conservatorship. In recent years, Spears’s fans have launched the grassroots #FreeBritney movement that was the catalyst for much of the hype surrounding her court battle.

Earlier this year, Britney broke her silence about what had been going on behind the scenes and her revelations came as a shock.

The award-winning singer shared that she wanted to have more children but was unable to because she couldn’t get approval to remove her birth control. The singer spoke about alleged mental and emotional abuse, as well as wanting to reclaim control of her life. There have been rumors for years stating that Spears has refused to make music or perform because of the conservatorship, so today’s (November 12) court ruling could be the first step into relaunching her career.

As expected, there have been celebrations for Spears and congratulatory messages shared by many of her peers. Read through a few reactions below.