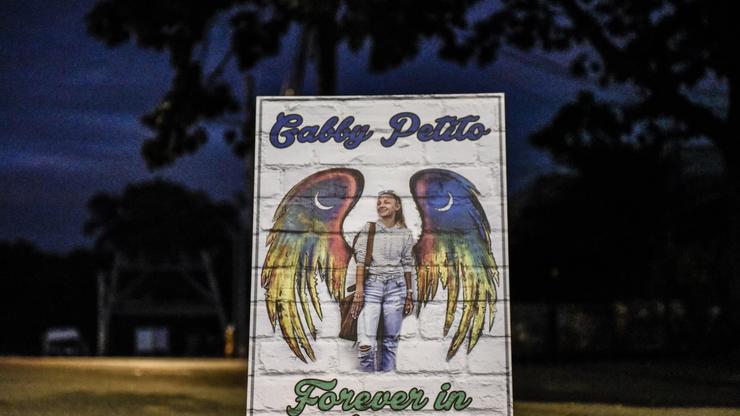 It’s been reported that Laundrie was faking texts between him and Petito after her death to deceive authorities.

Further insight into the death of 22-year-old Gabby Petito has finally been made available. On Friday, January 21st, ABC7NY reported that a notebook discovered near the remains of the late YouTuber’s fiancé, Brian Laundrie, contains an admission of his role in the young woman’s slaying.

In October of last year, Laundrie’s remains were discovered not far from his family’s Florida home following a weeks-long manhunt that had people claiming they saw the missing man hiking through the Appalachians, biking on back roads, and hiding out underground, among other theories.

Before he was found dead, Laundrie was wanted for his involvement in Petito’s death – her remains were discovered in Wyoming in September, with the autopsy report unveiling that she had been strangled weeks before being found. Seeing as he returned home from a road trip in her vehicle, but without her, he was the main person of interest in the investigation.

Shortly after touching base with his family in Florida, Laundrie disappeared and was never seen alive again. The personal items that were found at the Carlton Reserve have since been examined, and the FBI has confirmed that he admitted to killing his fiancée, although his exact words have yet to be shared.

“All logical investigative steps have been concluded in this case,” Special Agent in Charge Michael Schneider said in a statement. “The investigation did not identify any other individuals other than Brian Laundrie directly involved in the tragic death of Gabby Petito. The FBI’s primary focus throughout the investigation was to bring justice to Gabby and her family.”

It’s also been noted that Laundrie seemingly tried to throw authorities off of his trail by faking text messages between him and his victim from her phone after she had already died. “The timing and content of these messages are indicative of Mr. Laundrie attempting to deceive law enforcement by giving the impression that Ms. Petito was still alive.”

Check out our earlier report on one of Brian Laundrie and Gabby Petito’s explosive feuds for more information on her tragic death. RIP.