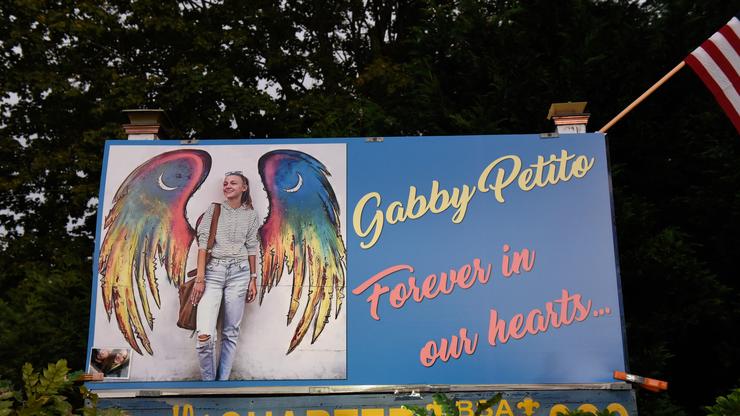 Brian Laundrie’s family will not hold a funeral for their late son.

Brian Laundrie’s family have announced that they will not be holding a funeral service for their late son after his remains were discovered, last week, in Florida’s Carlton Reserve. After his fiancé, 22-year-old Gabby Petito, was found dead in Bridger-Teton National Forest, Brian became a person of interest in the case and a nationwide search was held.

The Laundrie family’s lawyer, Steve Bertolino, announced the decision in a statement and revealed that the 23-year-old’s autopsy has come back inconclusive. The family will have his remains shipped to an anthropologist for examination. They also revealed plans to have Brian’s remains cremated.

“Brian Laundrie’s autopsy has not provided a manner or cause of death and his remains are now being transferred to an anthropologist,” Bertolino said to CNN.

The family has been mostly silent since the search for both Gabby and Brian began, something Bertolino says was his advice.

“I’m the one who told them not to talk,” he said on CNN, earlier this month. “That’s been on me from day one. That’s not on the family. And if it turns out my legal advice is wrong in that perspective, so be it. But that’s on me, not on the family.”