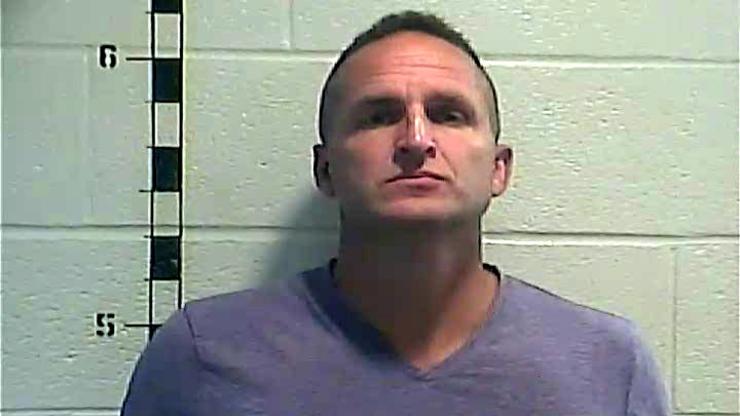 Brett Hankison, one of the ex-cops involved in the murder of Breonna Taylor, has pleaded not guilty to wanton endangerment.

Brett Hankison, the only ex-cop involved in Breonna Taylor’s murder to have been charged, has officially entered his plea, claiming that he’s not guilty.

There has been mass public outrage over the grand jury decision in Breonna Taylor’s case, which deemed that the police officers who barged into her apartment and shot her in her sleep were not responsible for her murder. Protests have been taking place in Louisville and major cities across the United States. Brett Hankison was charged, but it was for wanton endangerment. If you’re unfamiliar with the term, those charges are for shooting into her neighbor’s apartment.

Hankison appeared in court today via audio conference call, where he entered his not guilty plea.

The ex-officer was indicted last week and released after posting his $15,000 bail. If he’s convicted for wanton endangerment, he faces a maximum of five years in prison.

The charges have been criticized by many, including prominent civil rights attorney Ben Crump, who called them “outrageous and offensive”.

“This is outrageous and offensive to Breonna Taylor’s memory,” said Crump’s statement. “It’s yet another example of no accountability for the genocide of persons of color by white police officers.”

He continued: “How ironic and typical that the only charges brought in this case were for shots fired into the apartment of a white neighbor, while no charges were brought for the shots fired into the Black neighbor’s apartment or into Breonna’s residence. This amounts to the most egregious disrespect of Black people, especially Black women, killed by police in America, and it’s indefensible.”