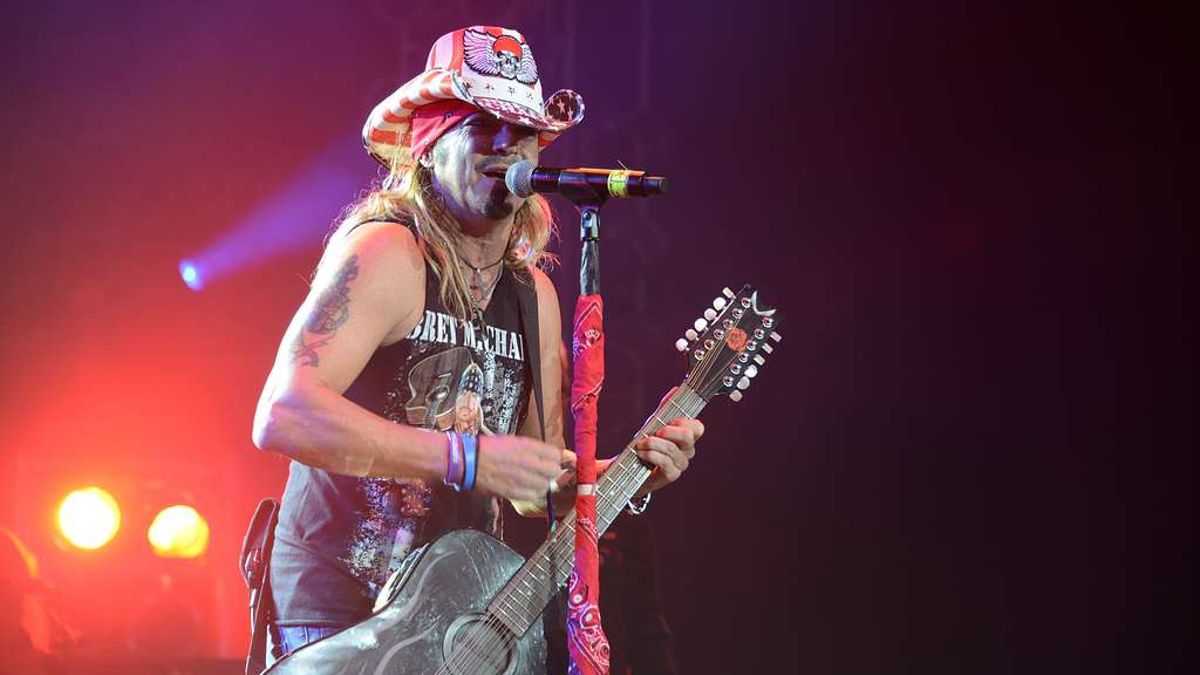 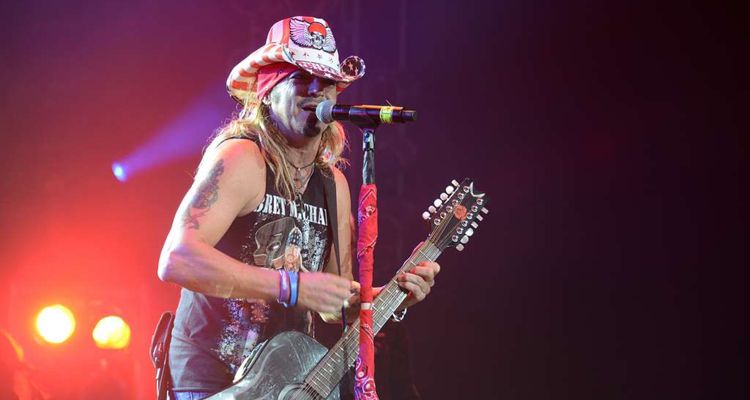 Poison frontman Bret Michaels has confirmed he was hospitalized with an ‘unforeseen medical condition’ following a no-show at a Nashville concert.

“To the incredible fans in Nashville, thank you for all your well wishes!” Michaels shared on his Instagram account. “I was truly fired up to get on stage in the music city and perform, but due to an unknown complication & following hospitalization, it was not possible. I send my deepest apologies for being unable to rock the stage tonight!!!! I’m working on being back 100% very soon & hope you rocked hard with my friends Motley/Leppard/Joan and Classless Act!!!!”

Poison was supposed to perform in Nashville on June 30 alongside Def Leppard, Joan Jett, and Motley Crüe. The tour was supposed to kick off in 2020, but it was postponed to 2021 and again to this year. The Stadium Tour finally kicked off on June 16 and will conclude on September 9. The tour is an expansive one, with 36 dates spread across the United States.

Bret Michaels has experienced health issued in the past. As reported by Variety, in 2010 he had a hemorrhage which required an operation. Later the same year, he underwent surgery to repair a hole in his heart. Michaels didn’t share anymore about his latest complications that led to the hospitalization preventing his June 30 show.

Poison has sold more than 50 million albums across the globe, with 15 million of those sales in the United States. The band has managed to snag 10 singles in the Top 40 of the Billboard Hot 100 charts, including six Top 10 singles and the #1 single, “Every Rose Has Its Thorn.”

Several new dates have been added to The Stadium Tour for fans, too. Here’s a peek at the dates left to go for the rest of the tour. New dates below are marked with asterisks.