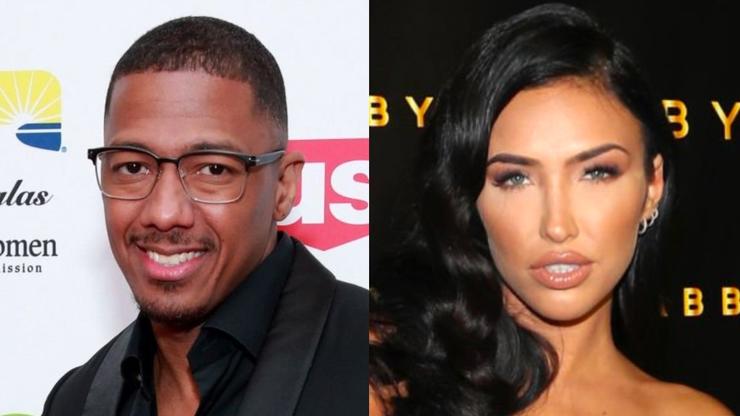 The pair will welcome Cannon’s 8th child in just a few months.

Baby No. 8 is close to arriving for Nick Cannon and Bre Tiesi, and the happy parents have shared their pregnancy photos. Technically, this is Cannon’s eighth child and Tiesi’s first, but the news of their union has come with support and controversy. Aside from the child he is expecting with Tiesi, the media mogul has four other mothers of his kids including Mariah Carey, Brittany Bell, Alyssa Scott, and Abby de la Rosa. Sadly, Cannon and Scott’s son passed away due to severe health issues.

The news of Tiesi’s pregnancy came as a shock considering several of Cannon’s children, including twins, arrived within the last two years alone. Yet, Tiesi recently shared that she has known Cannon for quite some time and they’ve had an on-again-off-again relationship for many years.

“I just respect and love who he is so much as a person, that when I thought about, ‘Do I want my son to be this person? Look at your characteristics, look at your personality, look at how you treat people,'” she previously said. “That’s what is so much more important to me than anything, and he treats me amazing, so that’s all I look at.”

In her latest photos, Tiesi poses alongside Cannon in black and white photos where she strips down to nothing but a trench coat. “Maternity but make it fashion,” she wrote in the caption. The pair are reportedly having a baby boy and are excited for the new addition to the Cannon clan. Check out a few images below.