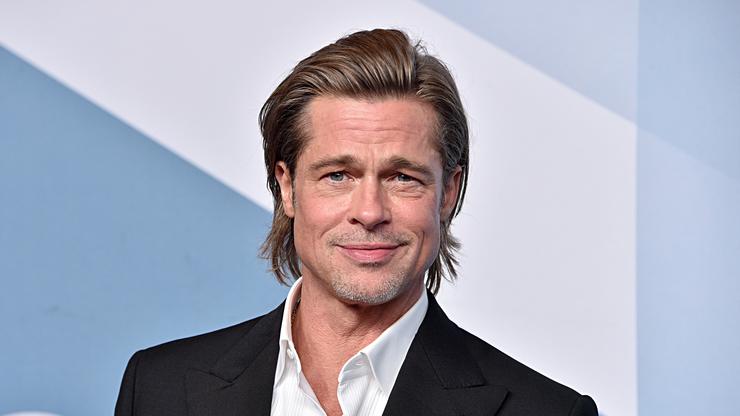 Someone convinced the actor that his Chateau Miraval property had Crusades-era gold buried somewhere on the land.

If you have ever wondered how the uber-rich and famous live, it seems that they spend quite a bit of time looking for buried treasure. We should clarify that this may specifically be something that Brad Pitt has an enthusiasm for, especially considering he recently admitted that for a year, he searched for alleged treasure that was said to be buried at one of his estates. The problem? It was all a lie.

During his expansive interview with GQ, the award-winning film star admitted that he was told by someone that there were millions of dollars worth of gold on his Provence, France winery estate, Château Miraval.

He and then-wife Angelina Jolie purchased the thousand-acre property in 2008 and later, someone convinced Pitt that Crusades-era gold was buried on the land. So, Pitt did what any mega-millionaire would do and spent a year attempting to locate the goods. He went all out—the actor told the outlet that he surveyed the land and even rented radar equipment.

“I got obsessed. Like for a year, this was all I could think about, just the excitement of it all,” he said. “Maybe it has something to do with where I grew up, because in the Ozark Mountains there were always stories of hidden caches of gold.”

“It was just the hunt that was exciting.” Sadly, for him, it was learned that the person who was the catalyst for Pitt’s gold quest was scamming him because they wanted him to invest in a radar company. This is all an adventure that the actor now calls “foolish.”