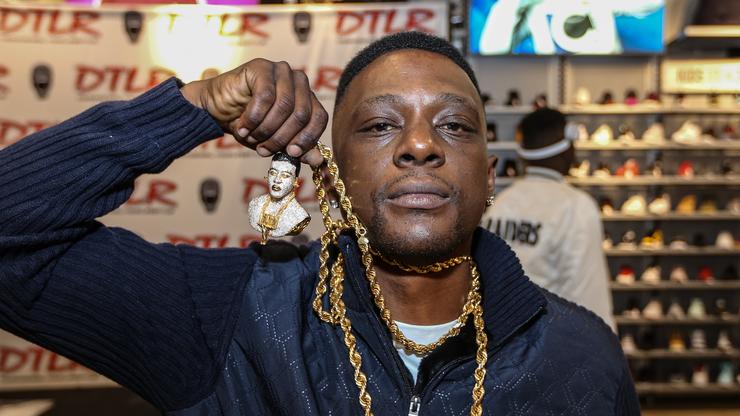 A shooting that occurred at Big T Plaza in Dallas is rumored to have involved Boosie Badazz’s sprinter van.

There still hasn’t been any confirmation from Boosie or his team about his status. However, No Jumper and Dirty Glove Bastard have both reported that Boosie Badazz was struck in the leg. However, the rapper recently shared a post to his Instagram page an hour ago commemorating his birthday. He did not address rumors of the shooting.

Today does mark Boosie Badazz 38th birthday, as well. The rapper was in Dallas last night for the candlelit vigil that was held for MO3, a close friend and collaborator of Boosie’s who was shot and killed on the I-35 in Dallas. The rapper was extremely close to MO3. They recently collaborated on their joint project, Badazz MO3 that dropped earlier this year.

Police told WFAA news that they couldn’t find a victim or a suspect when they arrived on the scene. They also confirmed that an injured person went to the hospital around 2 p.m., though there was no confirmation whether it was related.