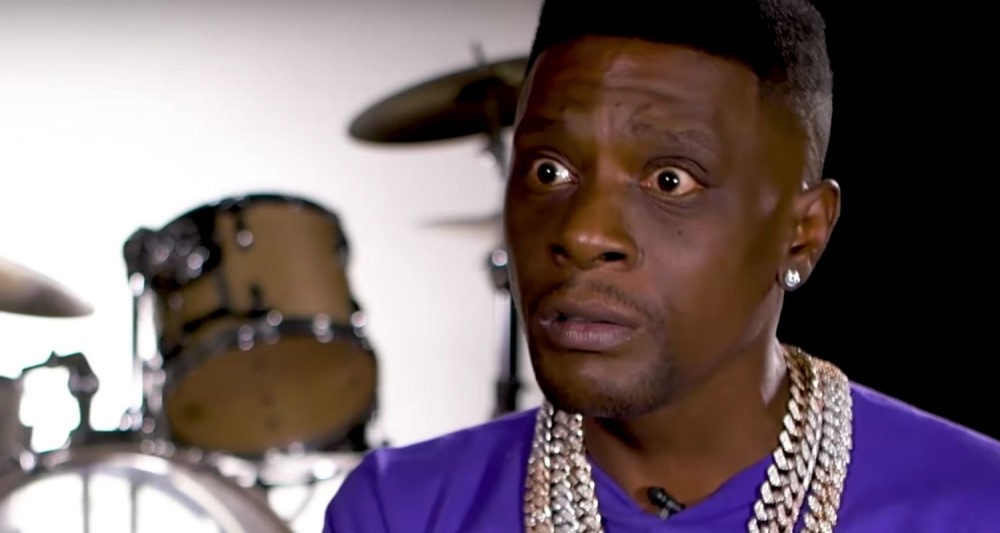 Boosie Badazz has been on a roll clowning Will Smith and Jada Pinkett Smith for having "entanglement" issues.

In a recent interview with DJ Vlad, Boosie touched on the fiasco, and also got looped into an R. Kelly conversation after Vlad tried to compare Jada Pinkett Smith to what R. Kelly did.

While Boosie disagrees with the comparison and admits R. Kelly made mistakes, he still considers Kelly one the best artists ever.

In the clip, Boosie says you could put anyone against R. Kelly in a "Verzuz" battle and he would win. Michael Jackson, Stevie Wonder, Prince, anybody!