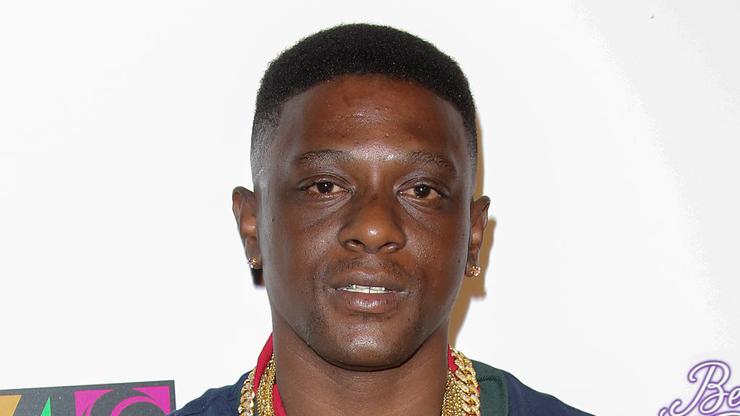 Following the launch of Sony’s PlayStation 5, Boosie Badazz offers a grave warning that fiendish gamers should keep their eyes on the real prize.

Sony’s anticipated PlayStation 5 officially launched yesterday, but you’d have a hard time telling that to the thousands upon thousands left without a console, and worse, unlikely to secure one in the foreseeable future. And though wounds of such a nature may take some time to fully heal, there are a fair number of lucky gamers currently in the midst of exploring all their brand new PS5s have to offer. Yet Boosie Badazz, the dawn of a new console generation could very well spell trouble, stymying the securing of bags at an alarming rate.

“PLAYIN A VIDEO GAME LIKE A JUNKIE WILL TAKE U OFF YO GRIND N TAKE TOO MUCH TIME AWAY FROM YOUR GRINDâ¼ï¸#hustlers,” he cautions, sharing the message on his Twitter page. “DONT LET A PS5 HAVE YOU WITH THE SAME BAG OF MONEY FOR TWO R 3YEARS #timeismoney THIS AINT THE YEAR TO BE BULLSHITIN ON NO GAME.”

Given the sheer size and scope of the gaming community, response to Boosie’s stance was divided; while some agreed with the rapper’s blunt assessment, essentially writing off gaming as a wasteful vice, others felt his stance only perpetuated archaic stereotypes long associated with gaming in general. A few fans even made the case that they’d rather stay home playing PS5, threatened only by cyberbully-esque cries of “gg ez,” than going out and spending money in the club circuit — especially during a time where a plague currently runs rampant.

No matter where you stand on the issue, it’s clear that Boosie views too many video games as detrimental to one’s general hustle. Do you think he makes a point, or are you too busy testing out your PS5 to care what he thinks of your total playtime count?