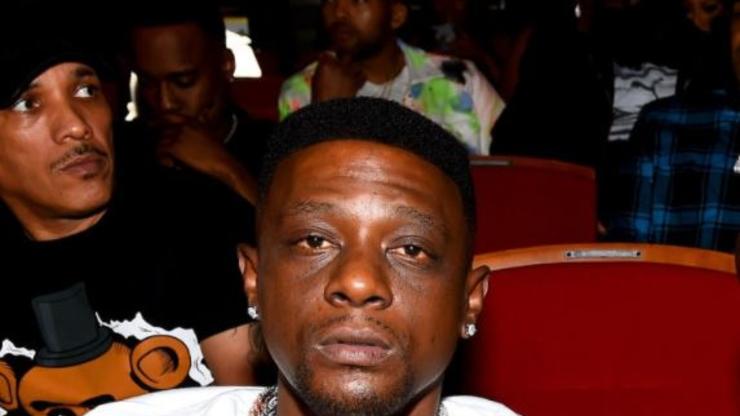 The Louisiana rapper told people to stop contacting him because they’re “fake” and have a “motive.”

Hip Hop has grieved heavily this year, and emotions have been heightened in recent days following the shooting death of King Von. The 26-year-old reportedly was involved in a physical altercation with Quando Rondo‘s entourage when someone gunned down the rapper outside of an Atlanta hookah bar.

News broke today (November 11) that rapper Mo3, BadAzz Music Syndicate signee, was shot and killed while driving along a freeway in his hometown of Dallas, Texas. This tragic news shocked the rap industry as people once again attempted to somehow reconcile an untimely death of a young artist with promise. Boosie Badazz, who released a collaborative project Badazz MO3 with Mo3 earlier this year, took to Twitter to express his hurt and ire.

First, Boosie seemed to take issue with Captial One Banking. “CAPITALONE PAY ME MY DAM MONEY ITS EITHER YOURE A BANK R CRIMINALS PAY ME MY SH*T.” Then, the 37-year-old rapper shifted gears and took aim at his label, Trill Entertainment. “Trill ENT FUCK YALL N*GGAS,” Boosie wrote with two middle finger emojis. He didn’t offer up an explanation for his tweet, but he did let people know to stop reaching out to him.

“Stop calling me n texting me,” Boosie tweeted. “F*CK YOU HOES ,N*GGASn FAKE ASS FAMILY ALL YALL CAN SUCK MY D*CK ALL YALL GOT A MOTIVE F*CKING WOTH ME ANYWAY Suckad*ck.” He later expressed grief over Mo3 by writing, “IM LOST FOR WORDS #tip MY BOY ‘MO3 SEE U WHEN I GET THERE.”