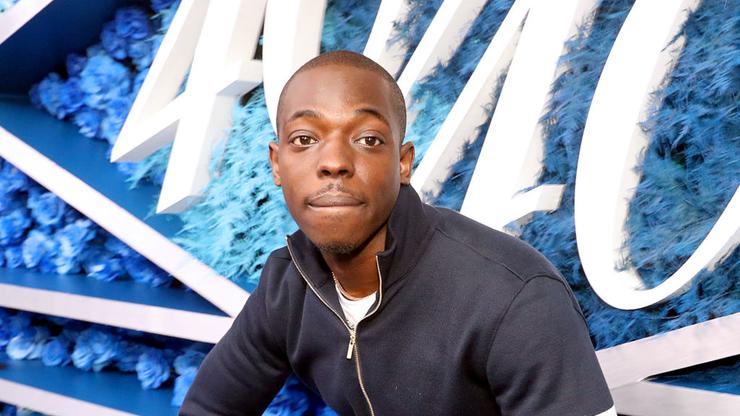 Bobby Shmurda really hasn’t released much new music since getting out of prison earlier this year, but he’s been keeping his momentum going, sharing new social videos every once in a while and promising to feed his fans when the time is right. For what it’s worth, there have been rumblings that Bobby’s rollout was halted by his record label, Epic Records, and although that much has not been confirmed, it continues to be a driving point of the conversation as to why Bobby hasn’t dropped yet. There were also rumors that Karen Civil was behind his rollout, and with all of the recent drama tied to her name, his return album might have been delayed.

Despite not many updates from the New York rapper, Bobby Shmurda has officially let his followers know that it’s almost go-time, sharing a video of himself and his friends dancing in the studio and revealing that his album is being mixed.

While there hasn’t been much new music coming from the GS9 representative, he was part of the recent OVO x NBA collaboration, wearing the New York Knicks’ colors in the new modeling campaign.

Check out Bobby’s post below and let us know if you’re excited for him to drop.