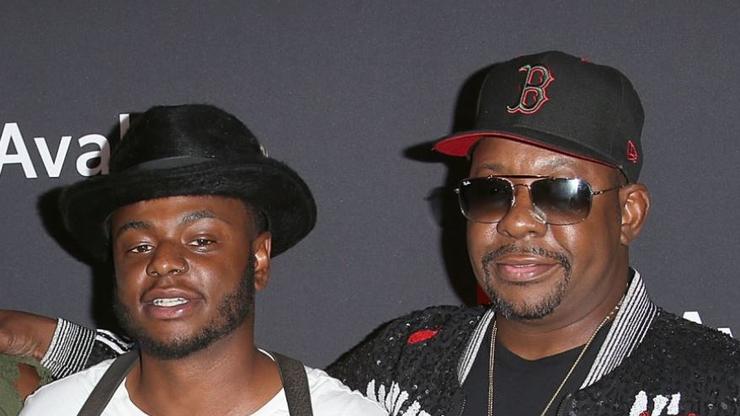 Bobby Brown Jr. reportedly had “flu-like symptoms” in the days leading up to his death.

Earlier this week, Bobby Brown received the tragic news that his son Bobby Brown Jr. had passed away. The 28-year-old was reportedly found dead in his Los Angeles home and there has been much speculation as to how and why he lost his life. The Los Angeles coroner’s office has yet to determine a cause of death as it has been “deferred pending additional investigation.”

Bobby Brown issued a statement about the passing of his son through his attorney, Christopher Brown. “Please keep my family in your prayers at this time,” said the heartbroken father. “Losing my son at this point in our lives has devastated my family. There are no words to explain the pain.”

The Wrap reports that Christopher Brown also stated that Bobby Jr. was ill in the days leading up to his death. “Bobby Brown Jr. was not feeling well a couple days before his death, with flu-like symptoms,” said the attorney. “This is a tragic loss and we will be letting the authorities conduct their investigation of his death. We ask that you respect the family’s privacy at this time and there will be no further comments.”

In 2012, Brown’s ex-wife Whitney Houston died of a drowning brought on by an overdose, and three years later, their 22-year-old daughter Bobbi Kristina Brown suffered a similar fate. We continue to send our sincerest condolences to the Brown family.