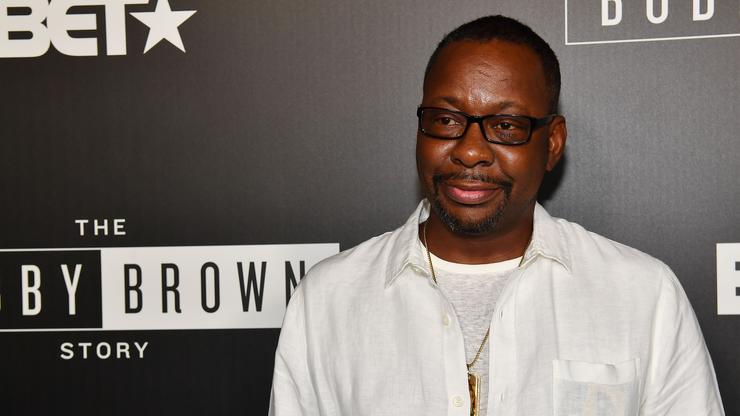 Brown simply isn’t for it.

The Bodyguard was one of the biggest films of the 90s. Starring Kevin Costner and the late, great Whitney Houston, the film followed an ex-secret service member turned bodyguard who is tasked with protecting a singer and actress. The romantic drama was widely panned by critics, but fans piled out to see the movies because of Houston. Now, the film is being remade.

TMZ caught up with Bobby Brown at LAX recently and asked the legendary singer about the remake. Brown, who was married to Houston for fifteen years, kept it pretty simple. When asked if he thinks the remake is a bad move, Brown quickly says “yeah” before continuing to his flight. This may be one thing both the fans and Brown agree on.

Fans of the classic are up in arms about the remake. The original film was panned by critics but loved by fans. However, this remake may be hated by both if it isn’t handled right. Also, there is a The Color Purple remake coming, and fans of both are having a hard time stomaching these films being reenvisioned. Matthew López, the Tony-nominated playwright of The Inheritance, was tapped to write The Bodyguard remake, although the casting for the main roles has yet to take place. How do you feel about The Bodyguard remake? Is it a bad move?