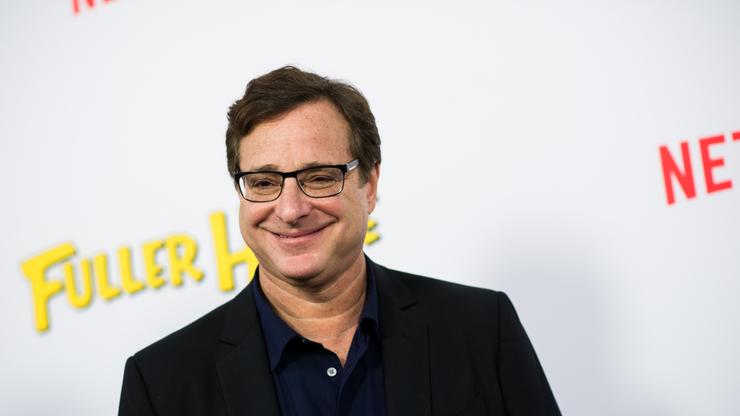 The current theory surrounding Bob Saget’s death is that the actor suffered a heart attack or stroke.

The passing of iconic Full House actor, Bob Saget, shocked the internet on Sunday, January 9th. Saget was found in his bed at the Ritz-Carlton in Orlando, FL after performing a comedy show hours before.

Orange County deputies reportedly discovered Saget, unresponsive, in his hotel room, while detectives also noted that there were no signs of foul play or drug use, thus adding to the mystery of the 65-year old’s death.

Now, TMZ has unearthed some new information, as well as a prominent theory. Sources say the beloved comedian passed away in his sleep, peacefully. The main theory currently is that the actor suffered a heart attack or a stroke, but, as we reported yesterday, the official cause of death won’t be confirmed for another 10-12 weeks.

While his family did reveal that he had just gotten over COVID-19, they also mentioned that everything seemed normal in the days leading up to his death, and so it seems unlikely the virus played a role, but again, time will tell.

Although his family, fans, and friends are still mourning his loss, it helps to know that not only was he at peace, but he seemed, generally speaking, happy. Before his death, the 65-year-old comedian tweeted out that he was “happily addicted” to doing nationwide comedy shows again. Attached to the tweet was a selfie of himself on stage smiling after his 2-hour long show concluded.

As everyone waits for more details about his sudden loss to come to the light, celebrities continue to grieve via social media. His Full House castmate John Stamos said that he is “broken” and “gutted.” SNL comedian, Pete Davidson, revealed that Saget helped him get through a lot of “rough mental health stuff” when he was younger.