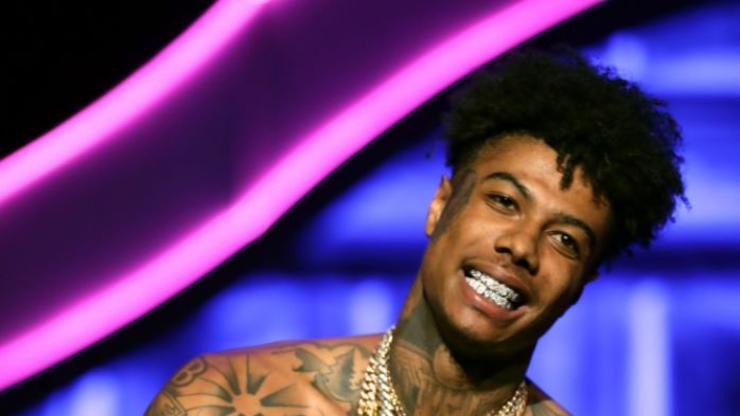 When asked if he planned on voting, Blueface answered, “Hell nah.”

In approximately one month, America will learn who their 46th President of the United States will be. Election season has dragged throughout the last year and a half, but the COVID-19 pandemic and subsequent quarantine have shifted how presidential campaigns have moved forward. At every turn, there is more news about the presidential election and it seems as if social media is playing a new, more controversial role in how information is being shared. Celebrities and political figures have tirelessly urged the American public to vote as many artists have even created politically-driven songs to help drive the message home. One person who has openly expressed his uninterest in the upcoming election is Blueface, and he is unapologetic about sharing that he doesn’t plan on voting.

During a virtual interview with 92.3‘s The Real Cruz Show, Blueface was asked if he planned on casting his ballot. “Hell nah,” the rapper said. When asked why, he answered, “I don’t know.” The hosts told Blueface that “this is a very important election,” however, he seemed uninterested. “I just ain’t really, I don’t know. I ain’t in that stage of my life yet.“

“Look at my face,” added Blueface. “You think they give a f*ck who I vote for?” Some have criticized the rapper for being irresponsible, but check out his clip below and let us know what you think about Blueface’s decision about voting in the upcoming election.