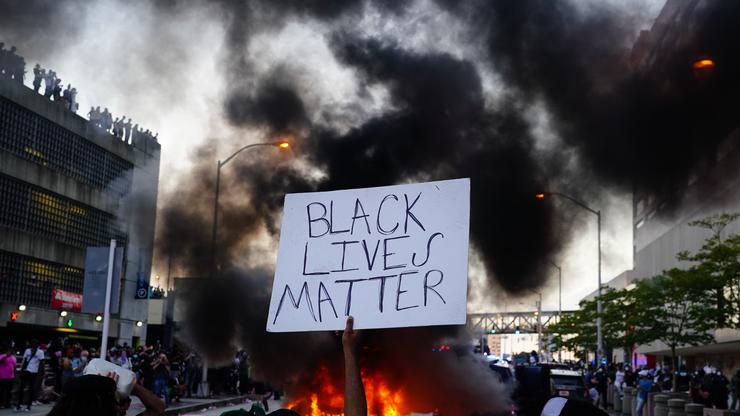 The leader of the Black Lives Matter Global Network Foundation is being accused of stealing over $10 million in donations.

Shalomyah Bowers, leader of the Black Lives Matter Global Network Foundation (BLMGNF), is being sued for allegedly stealing more than $10 million in donations to the organization. The complaint was filed by Black Lives Matter Grassroots, a nonprofit group representing chapters of BLM nationwide.

“Mr. Bowers decided he could not let go of his personal piggy bank,” the lawsuit states, according to the New York Post. “Instead, he continued to betray the public trust by self-dealing and breaching his fiduciary duties. Instead of using the donations for its intended purposes, Mr. Bowers diverted these donations to his own coffers and intentionally took calculated steps to prevent those same resources from being used by BLM for on-the-ground-movement work.”

The complaint, which was filed in Los Angeles on Thursday, adds: “While BLM leaders and movement workers were on the street risking their lives, Mr. Bowers remained in his cushy offices devising a scheme of fraud and misrepresentation to break the implied-in-fact contract between donors and BLM.”

BLMGNF’s board of directors has denied to allegations, and Bowers told the New York Post that the lawsuit is simply a “power move by someone hellbent on achieving power and control” of the BLM movement.

“Black Lives Matter Global Network Foundation (BLMGNF) is here to give light and fight for Black liberation,” a statement from the BLMGNF’s board of directors reads on its website. “Make no mistake, the allegations of Melina Abdullah and BLM Grassroots (BLMGR) are false. They are slanderous and devoid of reality.”

Bowers isn’t the first figure in the BLMGNF organization to allegedly steal personal funds from donations. Patrisse Cullors stepped down from her position, last year, for using contributions to buy her own properties.