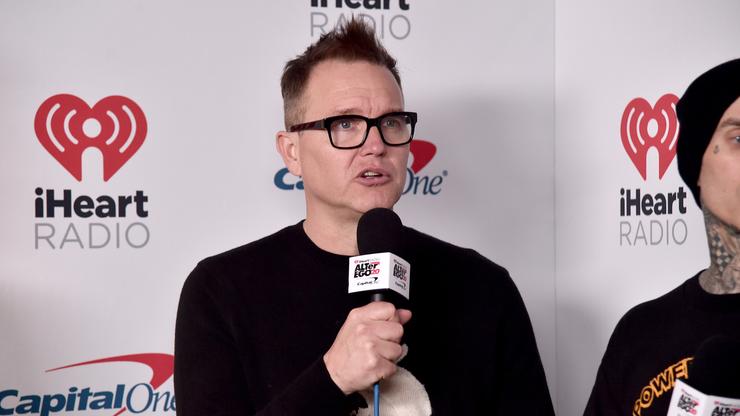 Blink-182’s Mark Hoppus provided fans with an update on his cancer treatment, Monday.

Mark Hoppus, frontman for Blink-182, updated fans on his battle with cancer, Monday, saying that the chemo is working. Hoppus provided a positive outlook in a statement on his social media pages.

“Scans indicate that the chemo is working! I still have months of treatment ahead, but it’s the best possible news,” the 49-year-old wrote. “I’m so grateful and confused and also sick from last week’s chemo. But the poison the doctors pump into me and the kind thoughts and wishes of people around me are destroying this cancer. Just gonna keep fighting…”

Hoppus, who announced that he had been diagnosed with cancer back in June, revealed he’s fighting with DLBCL, an aggressive type of non-Hodgkin’s lymphoma, in an update, last week.

He added that his cancer is “not bone-related, it’s blood-related. My blood’s trying to kill me.”

Check out Hoppus’ update below.