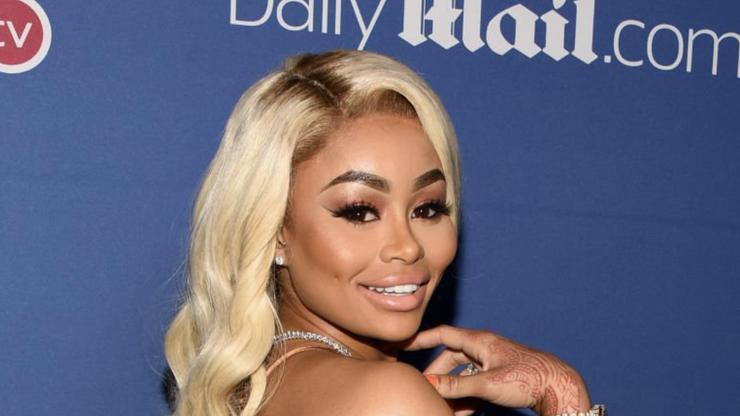 Amid her ongoing legal battles including allegations that she attacked a woman in a bar, Chyna is ready for a new chapter.

It has undeniably been a rough season for Blac Chyna. The reality star set off a legal war against the Kardashian-Jenners that recently came to its conclusion, at least for now, after a jury sided with the famous family. Chyna was hoping for a $100 million payout after alleging that the Kardashian-Jenners kept her from earning money from an E! reality show, but after listening to both sides, she escaped a victory.

This week, we also reported on Chyna filing documents against the presiding judge in the case as she accused him of being “hostile” and “biased” during the trial. The Kardashian-Jenners’ attorney fired back, stating that Chyna was grasping at straws and had ample opportunity to verbalize her grievances during the trial.

As if that wasn’t enough, Chyna is reportedly under investigation after she allegedly attacked a woman at a Los Angeles bar after believing that she was being filmed. The altercation was reportedly captured and shared online, making way for a new legal battle for Chyna. Meanwhile, there is a bit of celebration happening for the mother of two as she rang in her 34th birthday today (May 11). While others would post videos of themselves living it up in the club, Chyna instead shared a clip of pool baptism.

The video shows Chyna being submerged as her group of loved ones watch on. “Born again on my Birthday [praying hands emoji] 5/11/22 #newbeginnings,” she penned in the caption. Her fans have praised her next chapter. Check it out below.