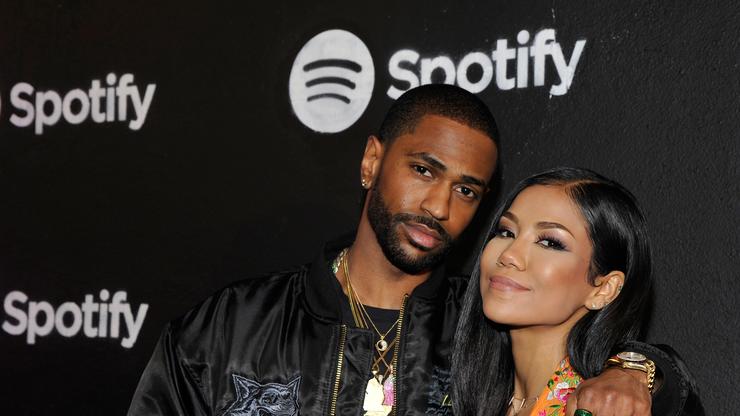 Both Big Sean and Jhené Aiko shared pictures their Disney adventure, which was a first-time visit for the rapper.

They may have had a brief breakup that spawned songs like “Triggered” and “Single Again,” but Big Sean and Jhené Aiko are back on track. The Detroit rapper and Los Angeles singer’s reconciliation has been critiqued by fans, but no matter what the court public opinion says, it’s clear that these two are going to live their love out loud on their terms.

Celebrities have been flaunting their Valentine’s Day flex on social media all day Friday (February 14), and Sean and Jhené were no different. The pair took a trip to The Happiest Place on Earth and were standouts in the crowd. They wore matching Mickey Mouse sweatshirts and took photos all around the park. Sean Don looked like a big kid as he posed in Star Wars: Galaxy’s Edge with characters from the famed franchise.

“Mannn all the time I spent in LA n I never went to Disney Land, I was trippin like a mufucka… until today,” Big Sean wrote over on his Instagram page. Jhené shared a few photos on her prile and penned, “His first time @disneyland ☺️ so much fun !! 🥰 happy valentine’s day ❤️.” Check out their Disneyland adventure below by swiping through their posts.