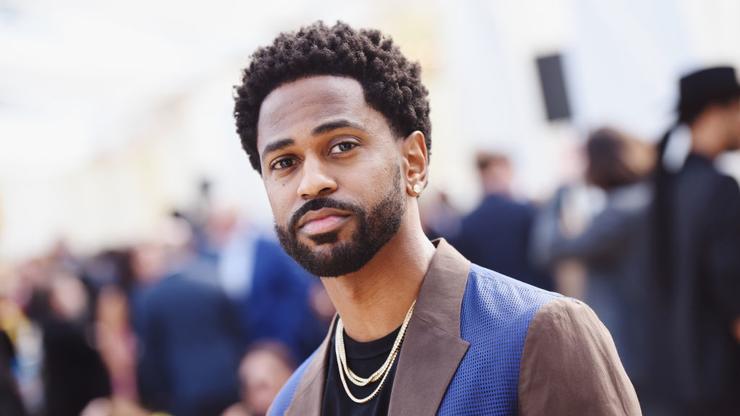 With “Detroit 2” still going strong, Big Sean took to Instagram to reveal further details on his limited-edition partnership with Budweiser.

Post Malone has established his position as the Bud Light Baron, but it would appear a new challenger has entered the hall. Big Sean, fresh off the release of his new album Detroit 2, recently took to Instagram to speak on his newfound partnership with Budweiser.

As revealed a while back, Sean Don’s face appears to be gracing a set of limited edition Budweiser cans, available exclusively in Detroit. Aside from featuring Sean’s likeness and the title of his latest album, the cans also feature several words of wisdom in keeping with Detroit 2’s main themes: “You’re the chosen one, show the world they made the right choice.”

Though it’s uncertain as to whether Budweiser intends on expanding the partnership further, Sean has teased a possible giveaway that will presumably allow residents of other cities and states to get a hold of some. Speaking on the partnership with Detroit News, Sean explained that he ultimately wanted to connect with his fans in the absence of any live music: “It’s a way of connecting with the music more, since we can’t necessarily do live shows. Fans want to support their favorite artists, and this is a direct way to support them.”

Check out the Big Sean Detroit 2 cans below, and sound off — what do you make of this unexpected partnership?