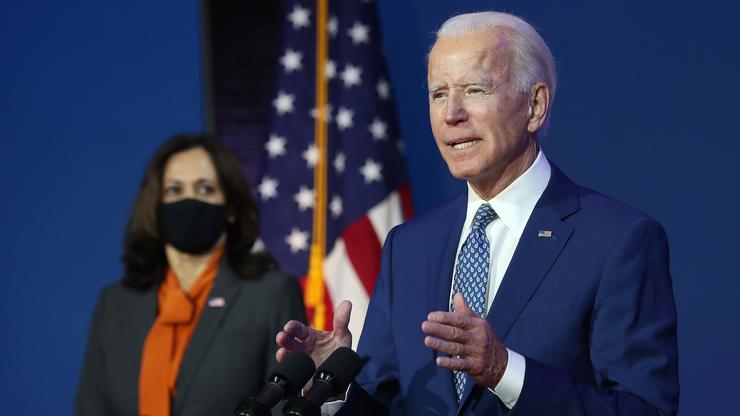 Trump’s refusal to allow a peaceful transition into the White House has caused Biden’s team to have to fund it themselves.

As if 2020 could become any more strange, a GoFundMe has been set up to help President-Elect Joe Biden and Vice-President Elect Kamala Harris ease their way into the White House. The presidential election is long behind us as Biden won 306 electoral college votes, but Trump refuses to concede as he believes he is the real winner asserting that there was voter fraud during the election.

“Here’s the deal: Because President Trump refuses to concede and is delaying the transition, we have to fund it ourselves and need your help,” Biden tweeted. “If you’re able, chip in to help fund the Biden-Harris transition.” He then included a link to a GoFundMe account where the general public is able to contribute anywhere between $15 to $5,000. Of course, there is an area where people can put in any amount they choose, as well.

“During these unusual times, your support is appreciated more than ever before,” the GoFundMe page reads. “Your contribution to the Biden-Harris Transition will help us lay the foundation to lead a just and equitable recovery that builds an economy for the future. Thank you for your generosity and continued support as we prepare to build our nation back better.”

Meanwhile, as states continue to announce that there has been no evidence of voter fraud, President Trump refuses to concede the election. He and his team, including attorney Rudy Giuliani, are adamant that the election was “stolen” from Trump and have issued a number of lawsuits against various states.