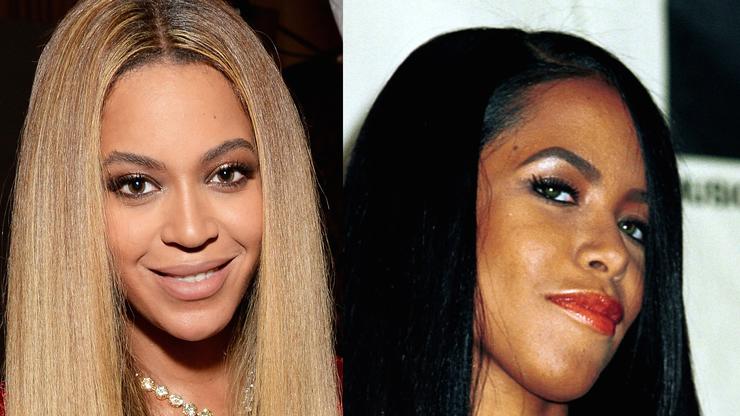 One R&B queen showing love to another.

Yesterday (January 16), music fans everywhere celebrated what would’ve been the 41st birthday for late singer/actress Aaliyah. Many people who actually knew her IRL, like close friend/collaborator Missy Elliott and her then-boyfriend at the time Damon Dash, all expressed heartfelt messages on social media to show how much they missed the Princess R&B. In addition to the aforementioned all-stars, Beyoncé also decided shared a quick HBD message to her former contemporary in the R&B world.

While she’s without a doubt queen pretty much everything now, Bey was once just a member a burgeoning R&B quartet (and then trio) known as Destiny’s Child. Actually, it was Baby Girl who first welcomed the group to the industry with open arms when DC was first getting started in the late ’90s. “She was the very first person to embrace Destiny’s Child,” Beyoncé told ABC News back in 2001 just days after the plane crash that took Aaliyah‘s life, following up by stating, “She was so sweet always.” Bey posted a simple “Happy Birthday Aaliyah” shoutout on her ficial website (seen above) to show that, even almost 20 years after her passing, the “Try Again” singer’s legacy won’t soon be forgotten.

We join Beyoncé and the rest the world in wishing a heavenly 41st birthday to Baby Girl! Reminisce on a time when these two R&B queens had a run-in on the red carpet at the 2000 MTV Movie Awards below: