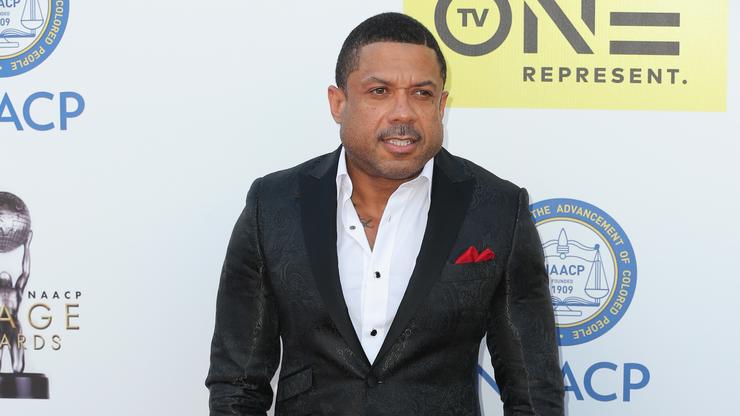 Benzino says that 50 Cent is “the first hip hop rat.”

Benzino says that 50 Cent is the “first 6ix9ine” amidst an ongoing beef between them that has escalated on social media in recent days. Benzino slammed the Queens rapper as a “rat” during a new interview on the It’s Tricky With Raquel Harper podcast.

Benzino goes on to reference an allegation that 50 ratted on former record exec Jimmy Henchman, and cited federal “paperwork” allegedly signed by 50. In addition to 50 denying the accusations for years, law enforcement sources confirmed to TMZ, at the time, that the documents were fake.

50 has slammed Benzino in several posts on social media in recent days, even sharing transphobic posts about actress/model Shauna Brooks, claiming they were in a relationship together.

Benzino explained that they filmed a comedy movie together, but their relationship was nothing more than professional.

“This is the movie that me and Shauna Brooks played in. Though we never did scenes together, the director gave my number to Shauna because she wanted to rent out the Crab Trap for an event, I had a couple of conversations and still to this day we never met in person,” he wrote on Twitter.

Check out Benzino’s interview on the It’s Tricky With Raquel Harper podcast below.