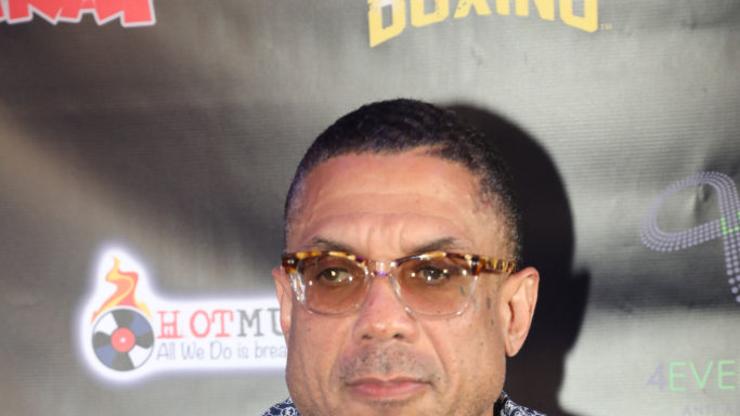 Benzino seems excited to be out and reflects on his time spent in jail.

Late last month, Love & Hip Hop: Atlanta star, Benzino, turned himself in to the authorities following a warrant for his arrest. During an interview with AllHipHop, the former television personality explained that he had gotten himself into trouble due to an incident that took place two years ago.

Zino, whose real name is Raymond Scott, was arrested after getting into a heated argument with his ex-girlfriend, Althea. Following his apprehension, he was supposed to show up for a court appearance but missed it due to him having Covid-19.

All of these unfortunate circumstances led to the ex-Made Men member surrendering himself on May 23. Now, after spending a little time behind bars, the 56-year-old is back at home and doesn’t plan on wasting any time running up his money.

In a video posted to social media, a friend of Benzino is seen standing outside of a building saying, “It’s early in the morning. I’m looking crazy, but this is a good occasion.” He then turned the camera to his side and revealed a free Benzino. As he flexed his muscles, he said, “He just came and picked me up. You know how we do, we just got home.”

The father of two posted the 15-second clip on his Twitter, to which he captioned it, “Back to da bag [bag of money emoji].” He also shared a tweet talking about his experience while being locked up, saying, “…The jails in Georgia & Florida are the worse in America, they’re more like concentration camps.”