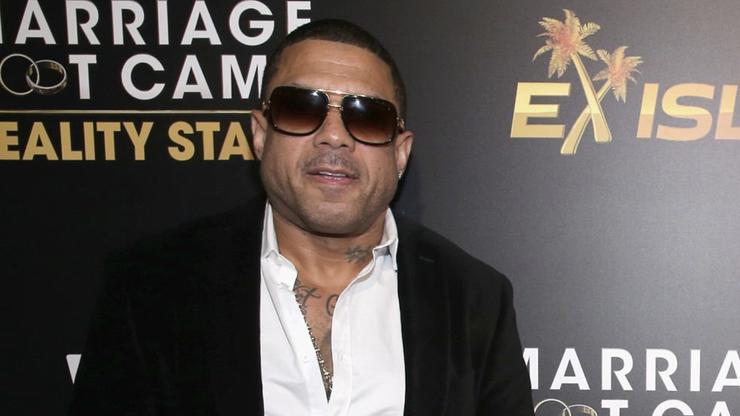 He says people are trying to “defame” his character and explained that he only worked on a movie with Brooks but never met her in person.

The beef between 50 Cent and Benzino lit up the internet this week, but the latter has returned to clear up a few misconceptions. Fif has targeted Young Buck and Benzino once again as he made claims about the two being sexually interested in transgendered women, and the prodding caused all involved to become trending topics. Videos of trans model-actress Shauna Brooks have also circulated showing her on the phone in a conversation with Benzino, but he has taken to Twitter to share his side of the story.

“This is the movie that me and Shauna Brooks played in. Though we never did scenes together, the director gave my number to Shauna because she wanted to rent out the Crab Trap for an event, I had a couple of conversations and still to this day we never met in person,” he wrote.

“The movie is a comedy/drama and the first time I ever did a comedy. It already won an award and is debuting on Tubi next month. Don’t be fooled by fools who just want to defame my character,” Benzino added. “They won’t get away with it but until then I will keep my progress and still treat people with respect while displaying professionalism no matter what race or gender they happen to be. I know who I am as well as the people who know and love me, anyone else doesnt matter anyway.”

He went on to add that he is a straight man who respects the LBGTQIA+ community. Check it out below.