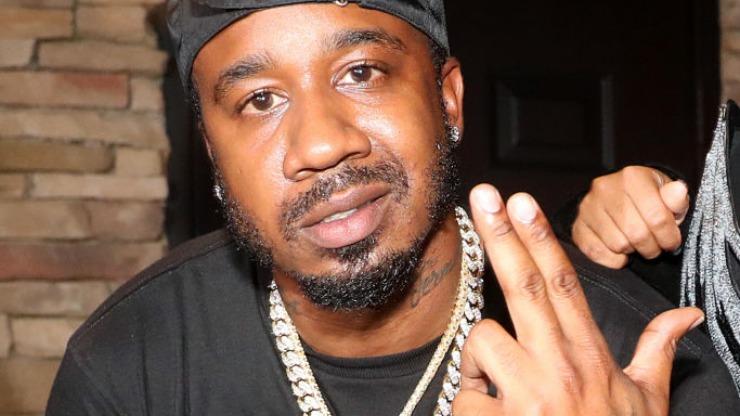 Benny The Butcher takes a moment to reflect on the pros and cons that come with Griselda’s rap game dominance.

All things considered, Benny The Butcher has reason to be pleased with himself. When you look at the state of the rap game only three years ago, the trends and sounds dominating the commercial market were vastly different from those of today. For the most part, the notion that grimy, golden-era inspired lyrical rap could ever shift into mainstream culture felt like wishful thinking. Yet thanks to the combined efforts of Westside Gunn, Conway The Machine, and Benny The Butcher — the Griselda trifecta — they’ve effectively brought it back in a major way.

Between the three of them, the Griselda rappers have delivered one hell of a discography in 2020 alone, a year that saw some of their best projects come to fruition. For Benny The Butcher, who recently dropped off his acclaimed Hit-Boy collaboration album Burden Of Proof, the proof of his crew’s influence has become indisputable.

“Griselda took tht underground grimy hip hop shit too another level…haven’t seen no shit like this since the golden era,” writes Benny, though there have been a few negative side effects along the way. As he tells it, some of his longtime fans have been dissatisfied with his transition into mainstream stardom, a betrayal that hasn’t been sitting well with The Butcher. “It’s crazy how some fans are mad tht I’m leveling up … like it make em uncomfortable to see me on top ..y’all n**gas wanted me to be in the shadows and opening up for ni*gas forever…Naw I run this shit get use to it.”

Check out Benny’s words on Griselda’s ascent and impact below, and sound off — do you think the three Buffalo emcees played a role in revitalizing grimy golden era hip-hop? If so, be sure to check out the latest from The Butcher, a collaboration with French Montana called “Wave Blues,” available here.