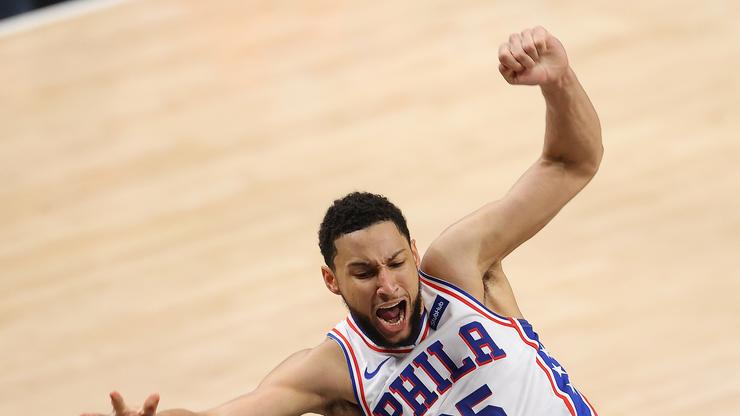 Ben Simmons is adamant about getting out of Philadelphia.

Ever since Ben Simmons requested a trade from the Philadelphia 76ers, there has been a steady stream of reports about just how much he wants to leave the franchise. Simmons was roasted by fans after this year’s playoffs and it’s clear that he harbors a grudge. In fact, Simmons even told his teammates not to come visit him in Los Angeles, as there is nothing they can say that will get him to want to return to the team this Fall.

Simmons has also noted that he will not attend training camp and that he will hold out until he is traded. This is a strategy that has been employed by numerous athletes before him, and it remains to be seen just how strong he will hold to his convictions.

Recently, ESPN reporter Ramona Shelburne gave some insight into the Ben Simmons situation, and as it stands, Ben is for real. The Sixers have yet to find a trade offer that they like, and Simmons couldn’t care less. According to Shelburne, Simmons is more than happy to miss this season and forfeit $33 million, just to stick it to his current franchise. Holding out is one thing, but forgoing $33 million just to avoid the 76ers is truly next-level.

It remains to be seen whether or not Simmons will stick to this, although it will be interesting to see how the situation develops. Stay tuned to HNHH as we will continue to bring you all of the latest updates from the world of sneakers.