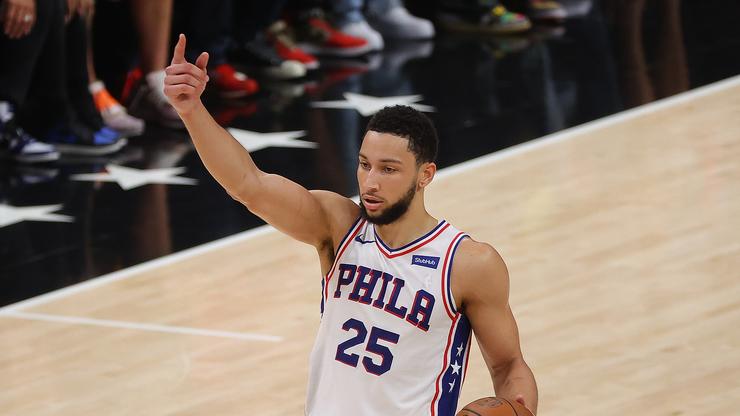 It appears as though Ben Simmons could be back in Philadelphia prior to the start of the season.

Ben Simmons and the Philadelphia 76ers have been engaged in a messy divorce as of late. Simmons wants no parts of the Sixers, and as a result, the team is looking to trade him. Finding a trade partner has proven to be a difficult endeavor, especially when you consider how the Sixers are currently overvaluing Simmons as a player.

With Simmons refusing to show up to training camp, the Sixers find themselves dealing with a difficult situation. As it turns out, things are just as bad for Simmons, who is losing out on money for every practice and game he misses out on.

According to Adrian Wojnarowski of ESPN, things have gotten to the point where Rich Paul, Simmons’ agent, is now negotiating terms to bring Simmons back to the Sixers, at least temporarily. Essentially, the Sixers just want Simmons back at training camp, although they are still happy to trade him if that’s what it all comes down to. The Sixers still want to convince Simmons to stay long-term, and the first step is getting him back in Philadelphia.

If Simmons were to come back to Philadelphia after all of this drama, it would certainly be a bad look for the star. This is very much in the same vein as what happened to Aaron Rodgers, and we all know how that turned out.

Stay tuned to HNHH for more updates on this situation.