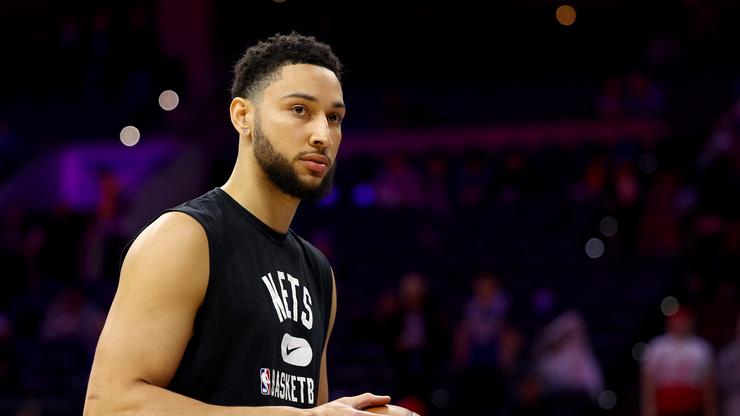 Simmons was very open and honest about how things fell apart in Philly.

Ben Simmons and the Philadelphia 76ers had a long and drawn-out divorce last season. Of course, things got particularly bad after the Sixers lost to the Atlanta Hawks in the NBA Playoffs. Simmons was horrible during the series and soon after, he was holding out from the team and demanding a trade.

Simmons was painted in a bad light during this time, although now, he is speaking out and telling his side of the story. While appearing on JJ Redick’s “The Old Man And Three” podcast, Simmons revealed how he was struggling with mental health during the 2021 playoffs and that it led to his poor play. This only made his mental health worse and when Joel Embiid and Doc Rivers threw him under the bus, he couldn’t help but feel slighted.

The Brooklyn Nets star went on to say that he was in a dark place while in Philadelphia and that he needed to get his mind right. This included a change of scenery, much to the dismay of the Sixers organization. Simmons also spoke about how the Sixers continued to fine him during the early stages of training camp. In Simmons’ eyes, Rivers and the team as a whole were looking to embarrass him, and it only made him more resentful of the situation.

“It seems like everyone is trying to fuck with me now,” Simmons said. “I’m getting fined for not lifting weights but physically I’m one of the strongest guys on the team. They’re fining me for little things. It was just a build-up. Obviously, I didn’t handle things the right way but also, the team didn’t either.

Simmons says he is in a much better place right now, which is great to hear. Hopefully, he can make it back to the court this year as fans just want to see him hoop.