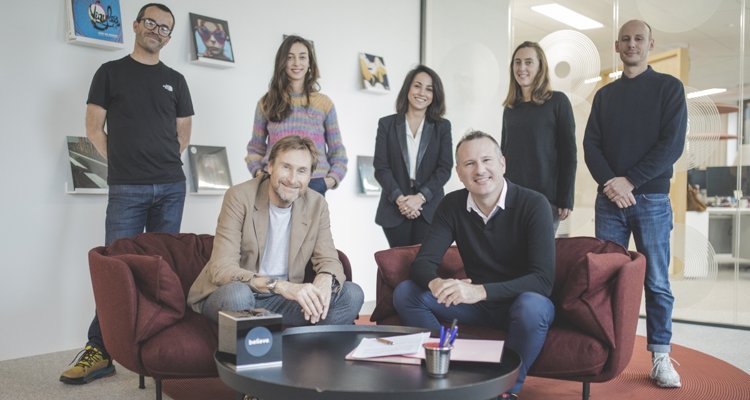 Jo&Co founder Sébastien Saussez will continue to manage the label. Believe says the 51% stake will help diversify its roster and consolidate its position in France, which has the world’s sixth-largest music market. The move comes just two months after Believe announced it acquired 25% of another French indie label, Play Two.

Believe also acquired a 76% stake in South India-based Think Music for around $14.6 million. It also holds a 15% stake in the Philippines-based Viva Music and Artists Group (VMAG), which it bought for around $26 million.

Jo&Co specializes in pop and mainstream music and works with artists like Les Frangines, Gjon’s Tears, Claudio Capéo, and Hoshi. Believe says the label has “built up a quality roster and acquired a strong reputation as one of the pre-eminent French independent labels.”

Believe will now handle the distribution for all of the label’s artists and will work with them to develop their branding and live performances.

Believe has a market cap of around $2 billion and is listed on the Paris Euronext stock exchange in June 2021. Romain Vivien, Managing Director at Believe France, says: “I am delighted about this deal with Jo&Co, a label that Sébastien Saussez has successfully established as one of the key independent players in the French market in a matter of just a few years.”

“This merger comes at a time when pop and mainstream music are rapidly moving towards digital in France. We will do our utmost to ensure that our alliance affords Jo&Co the opportunity to draw from our expertise and a transforming marketplace to develop its business even further.”

Sébastien Saussez, the Jo&Co founder, adds: “I am thrilled to set my label on a new journey with a company as innovative and successful as Believe. ‘Believe’ means to have faith, trust, and confidence –my core philosophy in this industry.”

“To believe in and support artists as closely as possible to what they truly are and help them achieve the success they deserve. I can’t wait to bring our new talents together in France and also internationally, an ambition we share.”