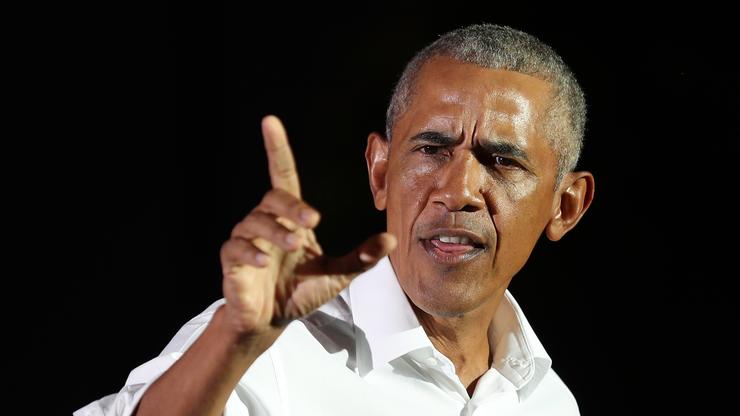 Joe Biden was projected as the winner of the Presidential Election earlier today after four-straight days of election coverage that had many wondering if the race would ever get called. Current President Donald Trump is refusing to concede the race and is calling for recounts in numerous states all while alleging some of these states of voter fraud. Despite all of this noise, many are already celebrating Biden’s win, especially those in the hip-hop community.

Recently, Barack Obama expressed his jubilation over Biden’s victory. The former president was helping his Vice President campaign throughout the last week before the election and it’s clear Obama wanted to see his man take the White House. Today, he took to Twitter with a statement, describing just how excited he is right now.

“We’re fortunate that Joe’s got what it takes to be President and already carries himself that way,” Obama said. “Because when he walks into the White House in January, he’ll face a series of extraordinary challenges no incoming President ever has – a raging pandemic, an unequal economy and justice system, a democracy at risk, and a climate in peril. I know he’ll do the job with the best interests of every American at heart, whether or not he had their vote. So I encourage every American to give him a change and lend him your support.”

If the election results remain as is, Biden will take the Oval Office on January 20th where he will be sworn in at the official inauguration. It will be a day to remember for many, and we’re sure Biden is looking forward to it.