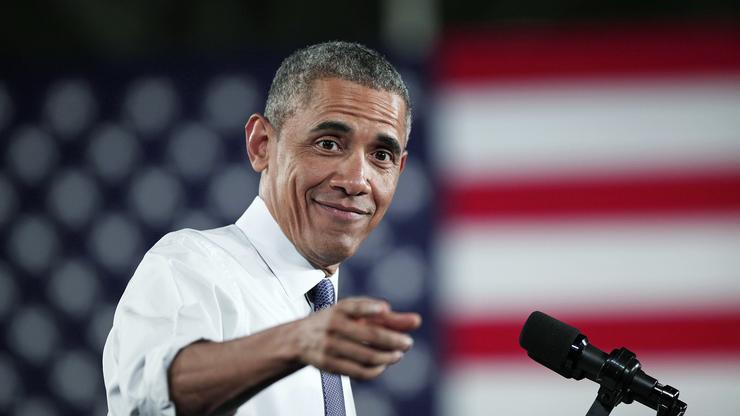 The rapper weighed in with his opinion and people can’t stop talking about it.

Former President Barack Obama seemed as if he was having a grand time throwing jabs at President Donald Trump. Obama spoke at a drive-in rally for former Vice President Joe Biden and his running mate Kamala Harris and while addressing the audience, he suggested that he couldn’t get away with Trump’s reported infractions.

Clips of the speech circulated online, but Waka Flocka took a moment to comment on Akademiks’s post. An Instagram user wrote that it was unbelievable that people think that Trump is a better president than Obama, and they added a clown emoji. Waka replied, “Guess I’m a clown” with laughing emojis in response. Years ago, Waka was quick to diss Trump, but things looked to have changed. Some were surprised by Waka’s words, while others weren’t. Do you agree with him?