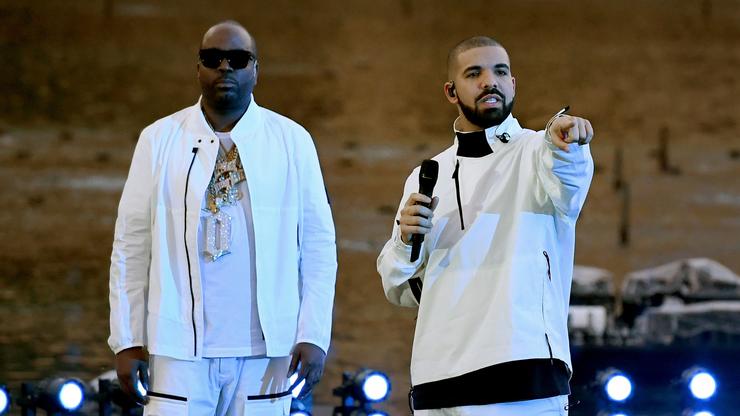 The line is in the sand, and not so surprisingly enough, Baka Not Nice is not faltering. The OVO soldier took to Instagram hours after the arrival of Drake‘s Certified Lover Boy to immediately place the album over Kanye West‘s previously-debuted DONDA.

“CLB NO COMPARISON DONDA A DUDD #OVOSOUND,” he penned.

While ‘Ye and The Boy shared a strong of collaborators on both efforts, internal allegiances have been the most valued out of the situation with both men’s camps standing their ground on a perplexing beef that underscores the year’s biggest rollouts to date.

The exercises in comparing and contrasting the two projects have certainly dominated the conversation for the most part, but only time will truly tell which effort will outlast the other culturally.

While CLB makes its debut run this week, DONDA is slated to open up at the top spot with an estimated pull of 327,270 units sold in its first week, considering that two tracking days are missing due to its Sunday release. It is Kanye West‘s ninth No. 1 album, joining every other project in his catalog.