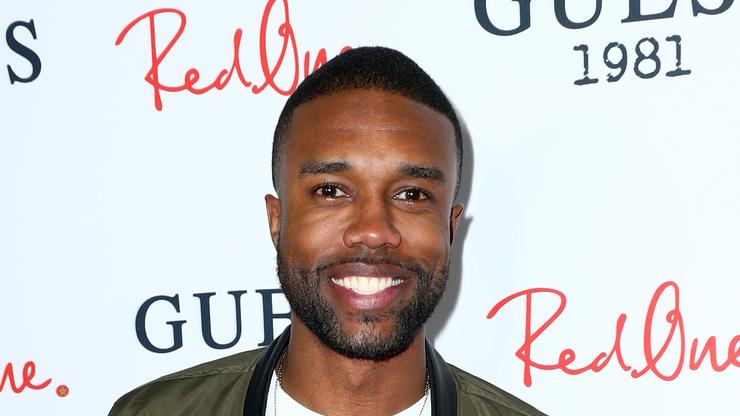 The news comes five years after Jackson was accused of sexual misconduct on the set of ABC’s Bachelor in Paradise.

Two women have come forward, alleging that Bachelorette star DeMario Jackson sexually assaulted them. According to reports, a complaint filed on Tuesday (September 20) in the Superior Court of California stated that the 35-year old reality star is being sued by two unidentified women who say he used his celebrity status while “trolling the internet or otherwise attempting to locate unsuspecting women, such as the Plaintiffs in order to abuse them.”

Jane Doe 1 is a 25-year-old Pittsburgh native who says she met Jackson on a dating app, while the second Jane Doe alleges that she and Jackson met through social media. People magazine obtained the court filings that revealed Jane Doe 1 went on a date with Jackson in downtown Los Angeles and “at the end of the night, when she tried to get out of the car, Jackson allegedly grabbed and kissed her before he exposed himself.”

As for Jane Doe 2, she alleges that Jackson asked her out on a date in July 2020 but allegedly said he didn’t want to go out in public because his Bachelorette fame would ruin their night. So they went to his private home and the reality star “forced himself onto Plaintiff despite her demands to stop.”

Jackson, who appeared in season 13 of The Bachelorette in 2017, is being sued for sexual battery, false imprisonment, and intentional infliction of emotional distress. He has yet to speak out about the claims. Jane Doe 1 and 2’s attorney, Keith M. Davidson, released a statement after the filing, sharing, “They, like so many other victims in the #metoo reckoning, will be silent no more. Justice must be served. We look forward to holding all wrongdoers accountable for their despicable and scarring acts.”

The news comes five years after Jackson was accused of sexual misconduct on the set of ABC’s Bachelor in Paradise.