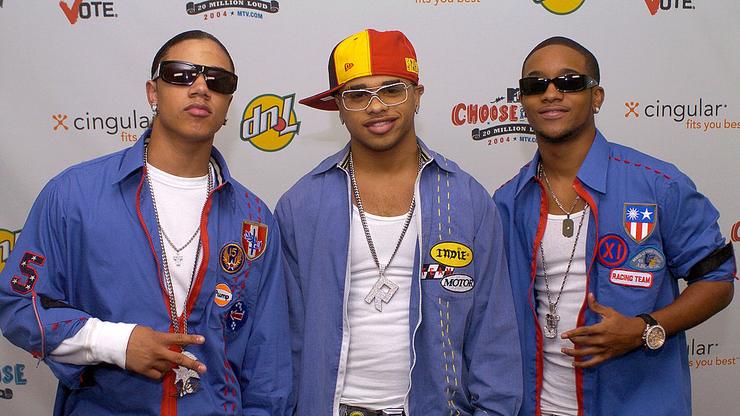 Nelly turned down a song with R. Kelly in 2002 but decided to work with him five years later.

While the members of B2K have been involved in drama of their own, in a recent interview with Drink Champs, they spilled the beans about different artists. During their lengthy sit-down talk with DJ EFN and N.O.R.E, they talked about numerous topics ranging from music to their feud with Omarion. However, one topic that got social media users talking was centered around R. Kelly.

R. Kelly has not been an easy person to talk about in recent years. After all, he’s been sentenced to three decades in prison and he still has another case to fight. While these are just recent updates on the singer, controversy surrounding him has dated back to the 90s and 2000s. That is why, according to J-Boog of B2K, a certain artist was hesitant to work with him in the past.

“Nelly gets the record… but his team just felt like ‘We’re not touching that right now,” Boog said, referring to their hit song “Bump Bump Bump” which was written by R. Kelly. He went on and said that because Nelly was such a hot topic at the time, they did not want to risk his reputation being harmed because of R. Kelly’s accusations.

However, that did not affect P. Diddy as he was eager to complete the song. “Puff kept it gangsta like, ‘You know what? I’ll have it back to y’all in 24 to 48 hours at the max with all that sh*t done,” said Boog. Following his statement, N.O.R.E asked everyone to clap for Diddy’s efforts.

Initially, social media users respected Nelly for not working with R. Kelly. That was until they realized that the rapper’s team doubled back on their word five years later by having the two collab. In 2007, they worked together and dropped “Tryin To Get A Number.”

What are your thoughts on this situation? Sound off in the comments.