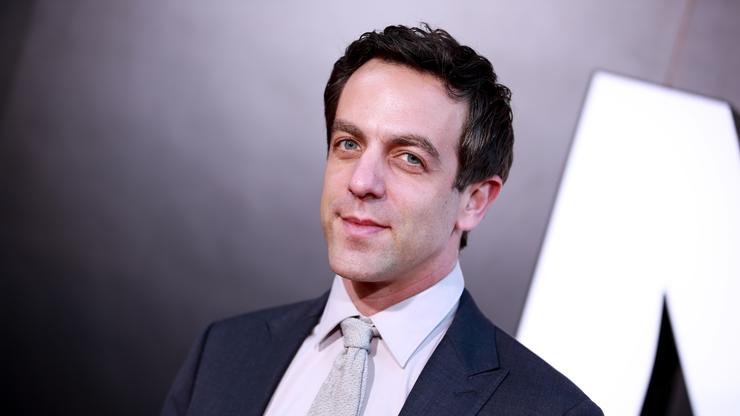 “The Office” star can be seen on everything from hair clippers to face paint.

B.J. Novak is known for his comedic talents while playing roles like Ryan on The Office, but now, it seems, the joke is on the 42-year-old actor. Earlier this week, he shared via Instagram that his face has been being used on packaging for random products like face paint and hair clippers all over the world without his knowing.

“Year ago, someone mistakenly put an image of me on a public domain site,” the Inglourious Basterds actor shared on his story. “Now apparently I am on products all around the world, but I am too amused to do anything about it.”

After giving his followers some background information, Novak proceeded to show off some of his favourites, including a rain poncho, an electric razor, hair clippers, a Swedish cologne, and blue and white face paint from Uruguay.

The actor has since saved the hilarious posts to a highlight on his page, titled “Modeling,” so that his fans can treasure the comedic moment for months to come. The actor’s The Office co-star and good friend Mindy Kaling has since shared some of the pictures to her Twitter account, writing, “the poncho one makes me die laughing.”

As some super fans of the workplace comedy pointed out, Novak’s on-screen character, Ryan, once pulled a similar stunt by using the likeness of Oscar and Phillis to promote products without their knowing during an episode of The Office. Oh, how the tables have turned.

What would you do if you found out that your face was being used on packaging around the world? Try to get it removed, or sit back and let the laughs roll in?