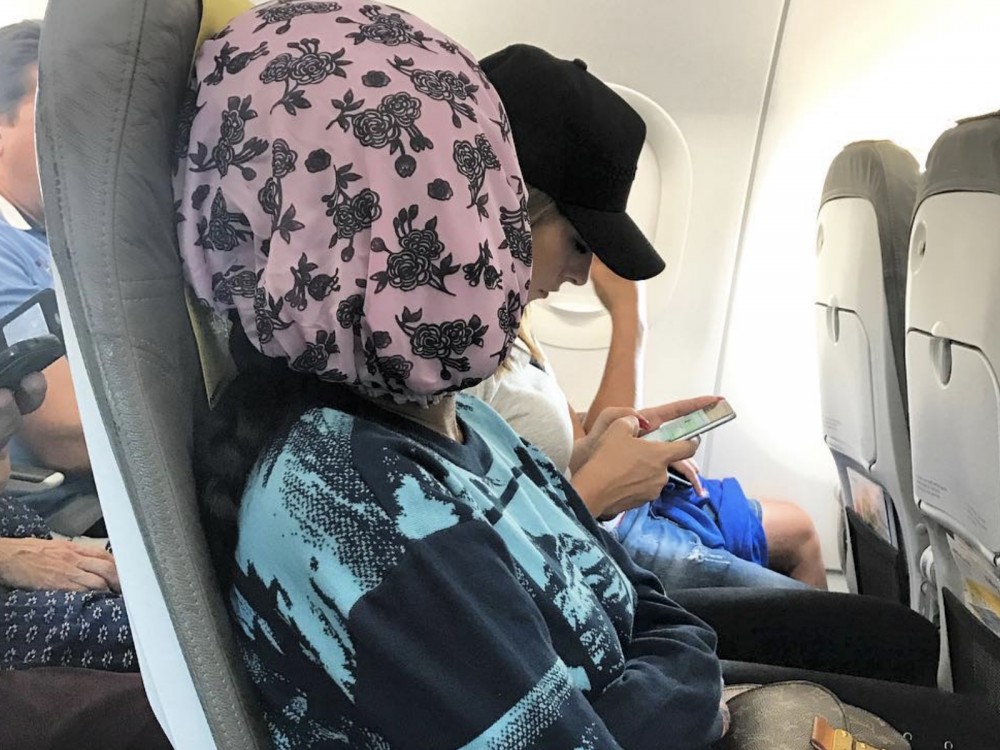 New York rapper Azealia Banks is all about keeping it 100. The hip-hop artist has hit up social media to speak out on a recent tour run and why it goes down as one her toughest international gauntlets – ever. 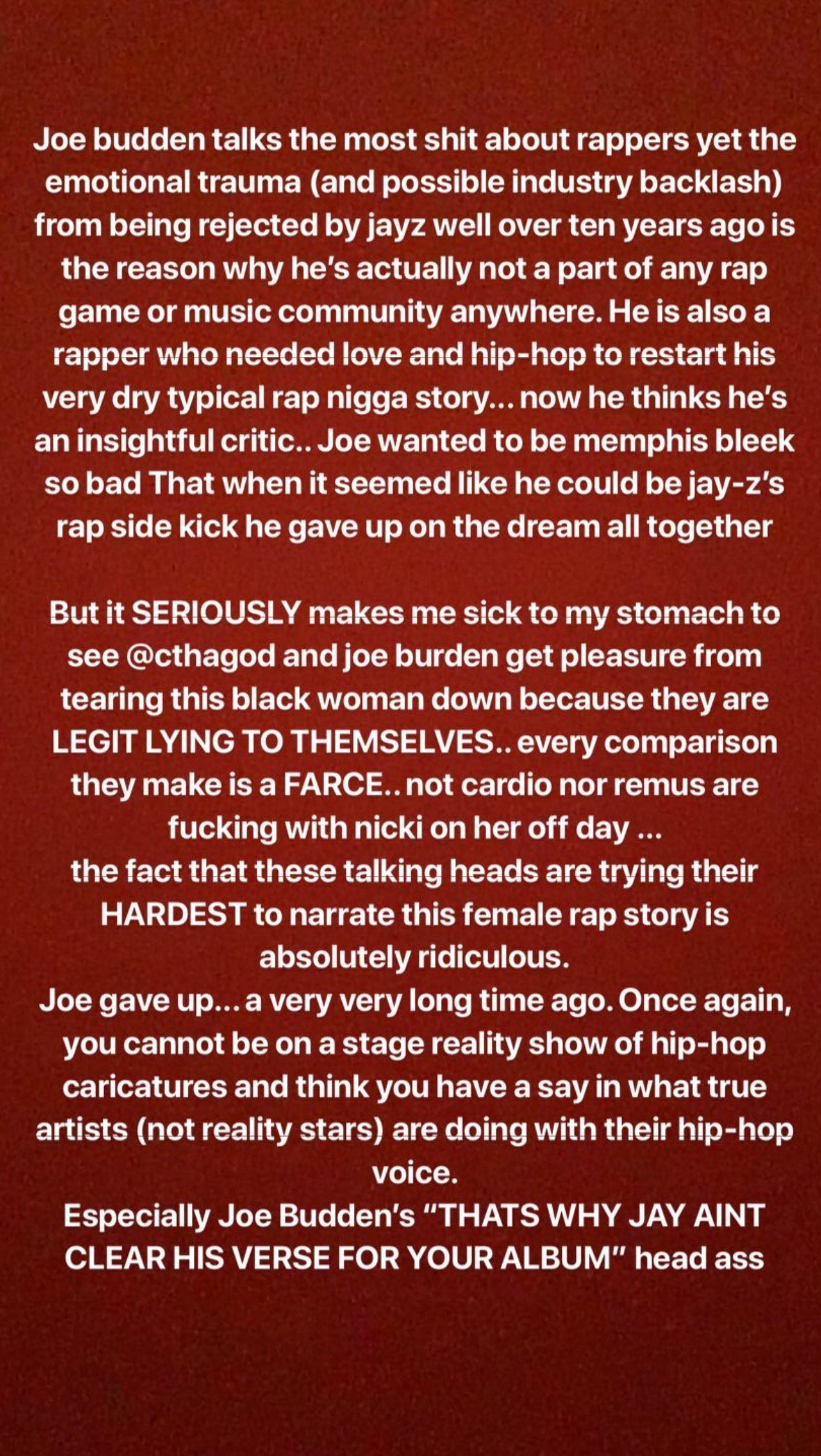 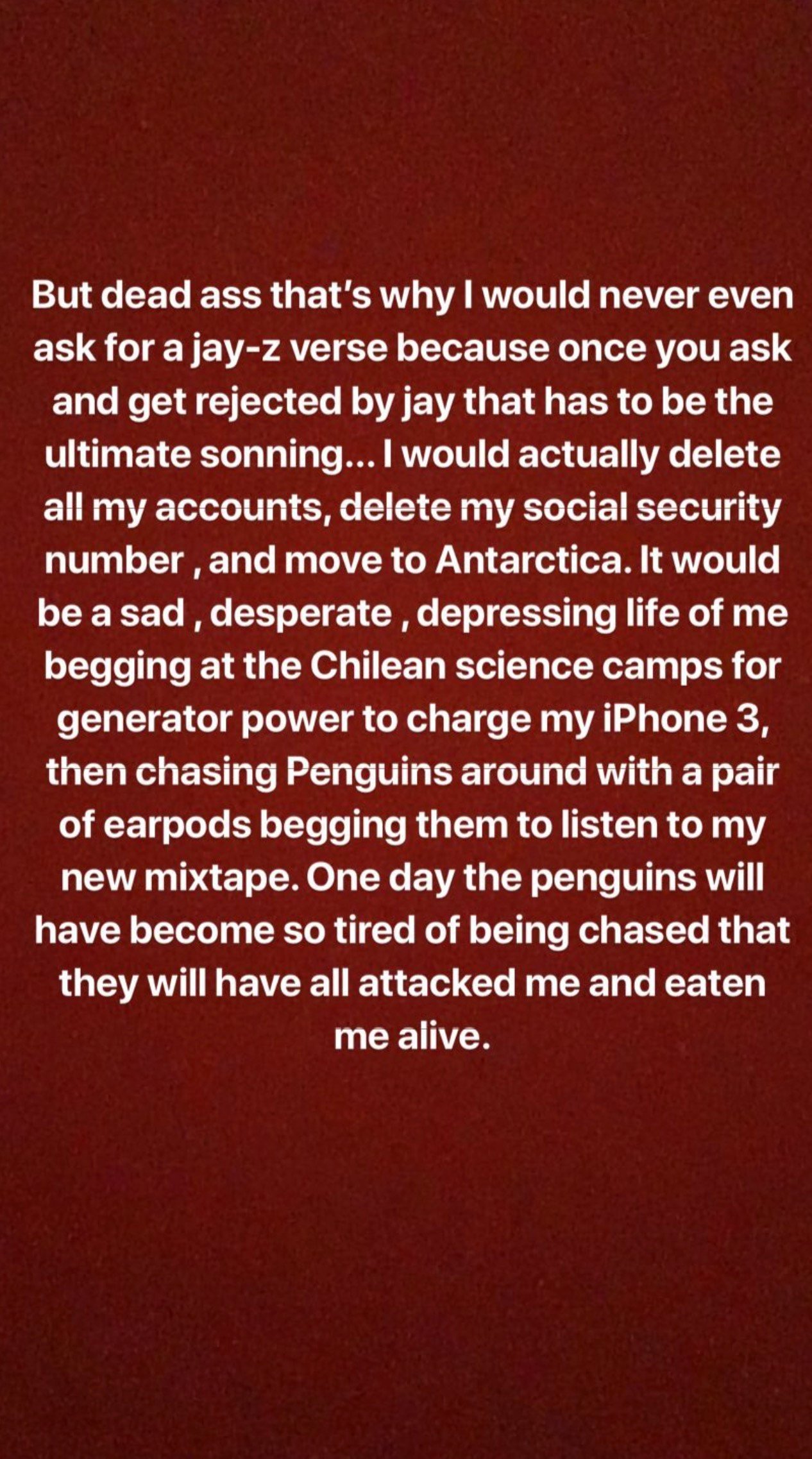 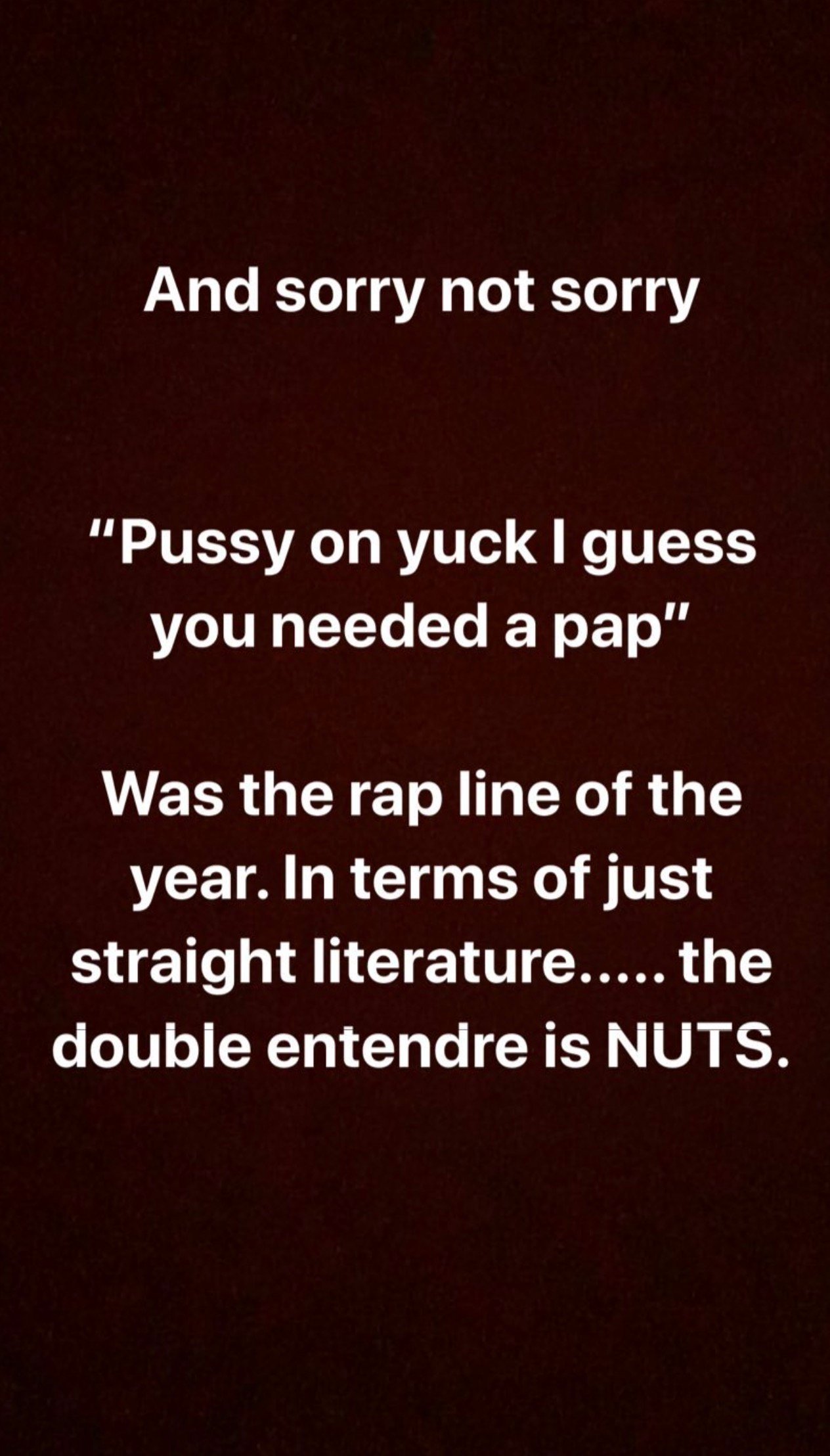 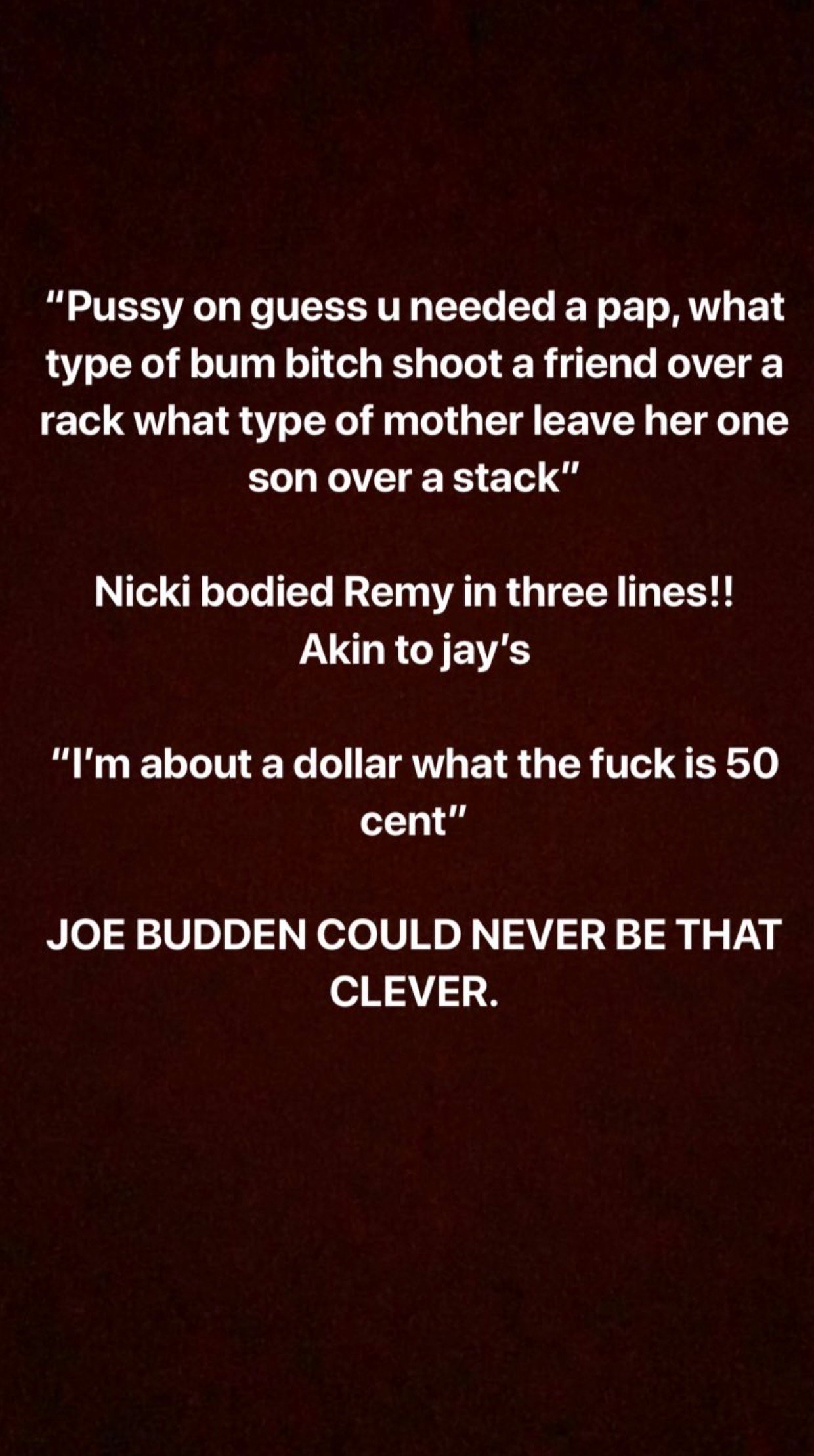 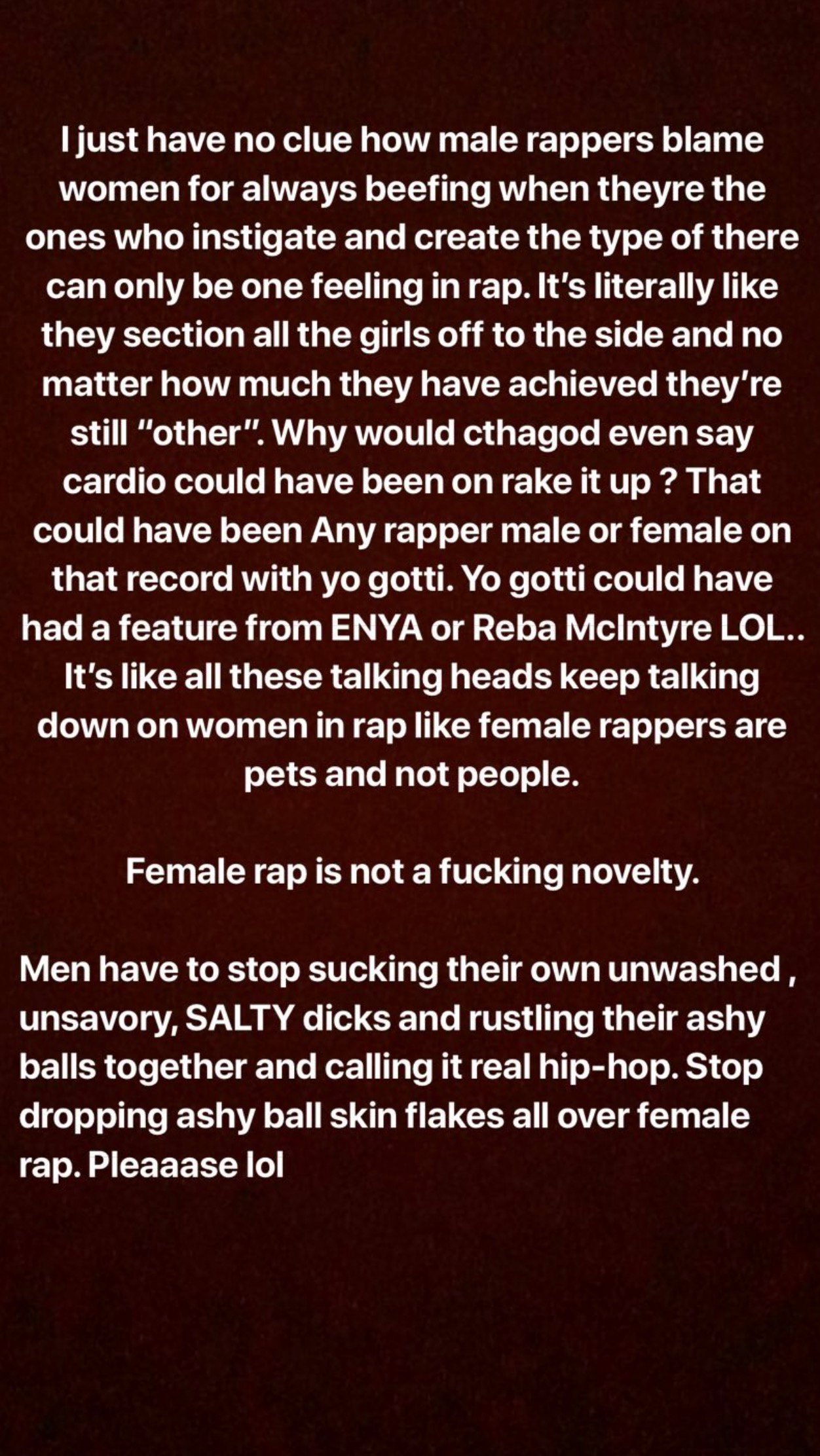 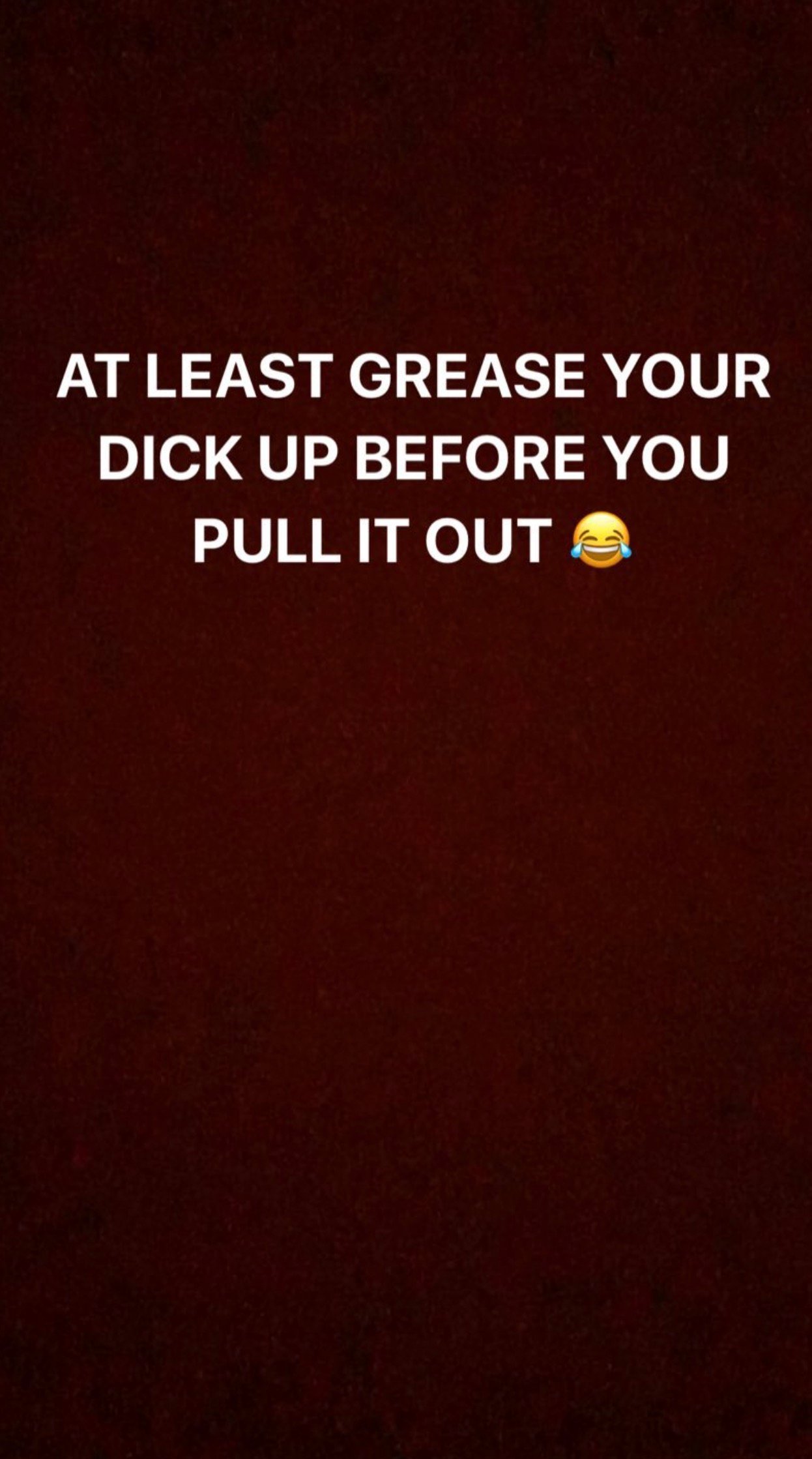 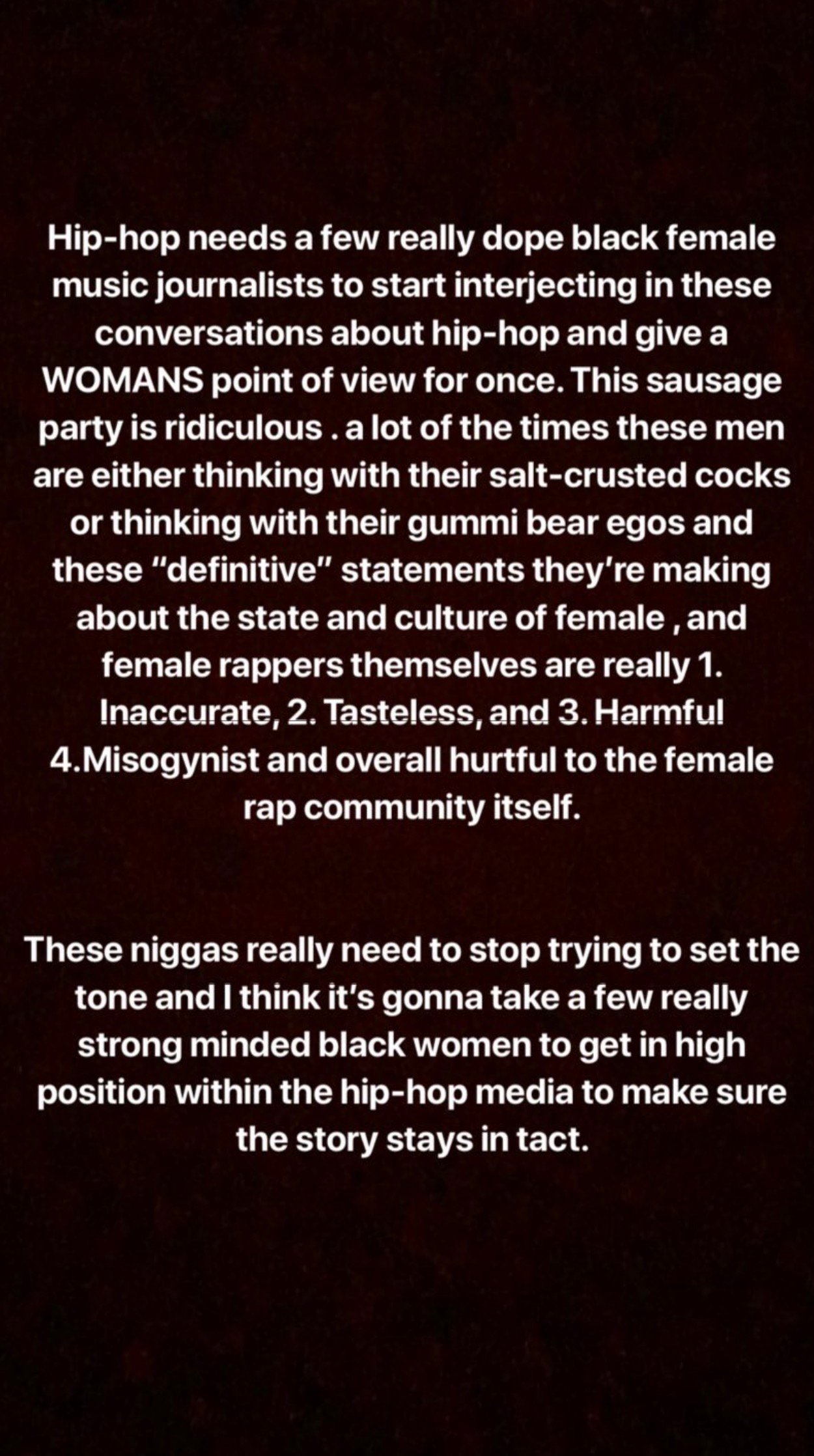 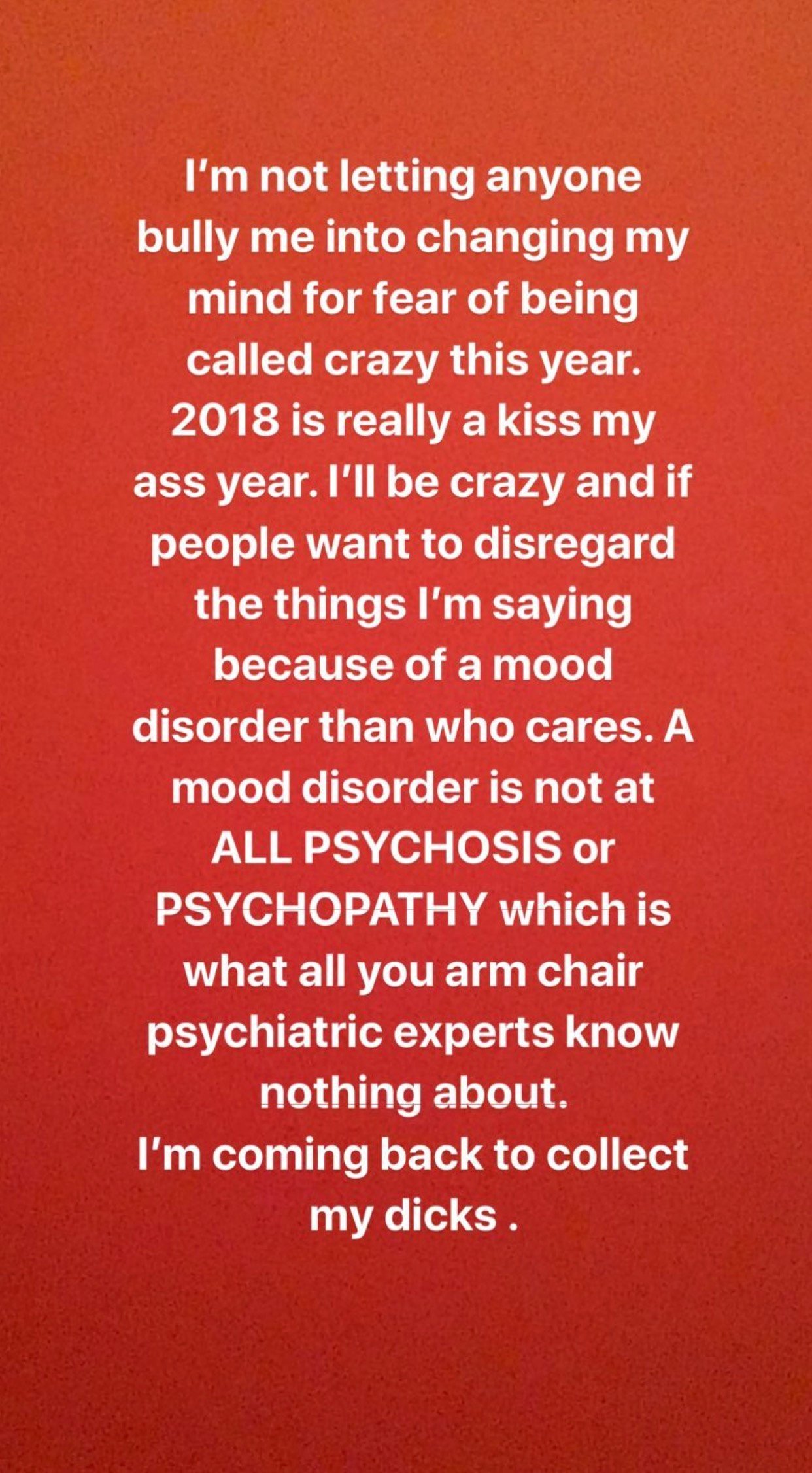 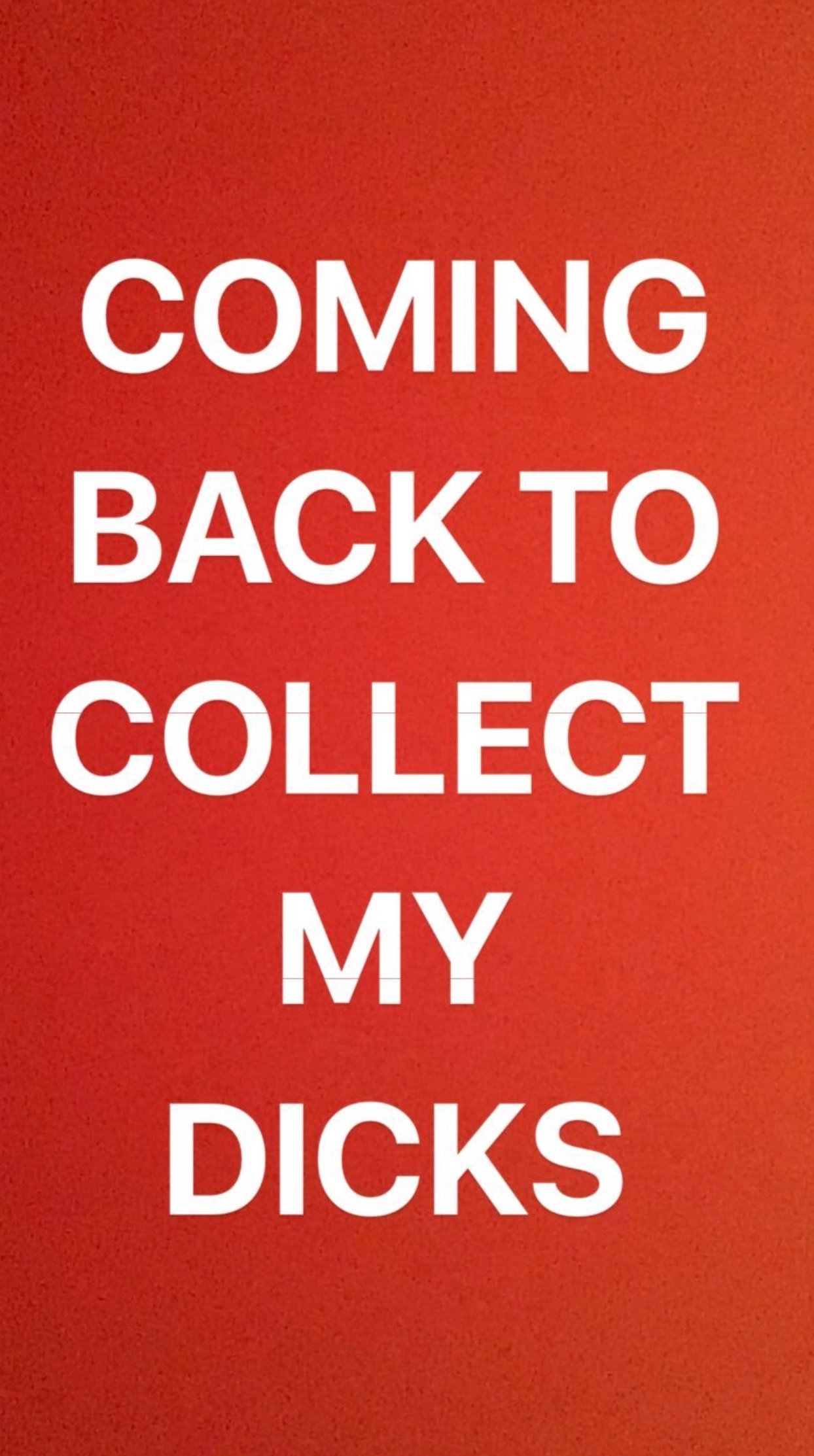