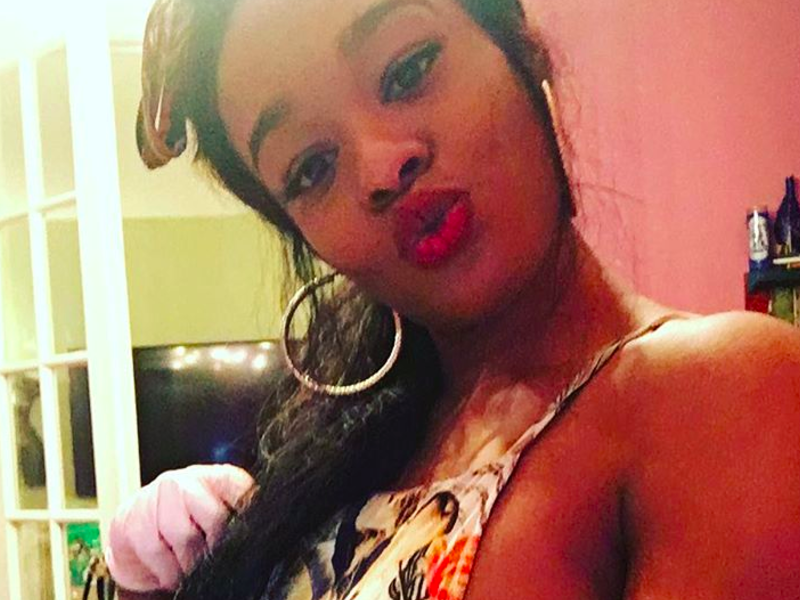 New York rapper Azealia Banks is getting back to her roots. The hip-hop artist has announced plans to release the follow-up to 2016’s Slay-Z in the coming months.

This week, Banks promised to deliver her next project Fantasea Two in March.

Instead falling back, Azealia decided to clap back on Instagram Live.