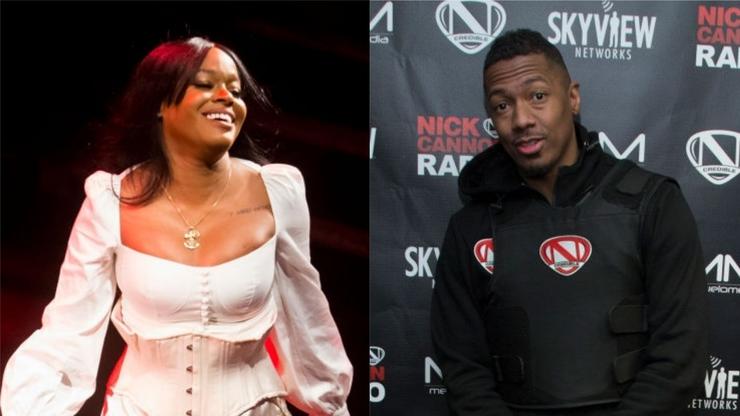 Azealia Banks rants about how her voodoo led to the firing Nick Cannon from ViacomCBS.

Azealia Banks has been vocal about how much she dislikes Nick Cannon. Banks’ issues with the comedian stem back to her appearance on Wild N’ Out. She claims that she was blindsided by the “roasting” nature the show.

Well, after two years, it looks like her voodoo has finally run its course — or, at least, that’s what she wants us to believe.

“Azealia Banks voodoo is kicking in,” she said on Instagram Stories. “That’s what I’m talking about, n***as!”

Banks is rejoicing in Nick Cannon’s recent firing from ViacomCBS. He was let go by the major network, which hosts his hit series Wild N’ Out, because anti-Semitic comments he made on his podcast.

“This is a good day. How the hell did you get your whole show canceled though?” asked Banks. “How do you get canceled from your own shit? And how you wanna get on there talking that Hotep shit, that anti-Semite shit, that stupid ass bullshit but you had no problem disrespecting a fucking Black woman on TV? You see? Dummy. Dummy. Dumb ass Black man! Now that’s what you fucking get, n***a.”

As always, Azealia has something to say about this and, in her mind, she took the win against Nick Cannon.