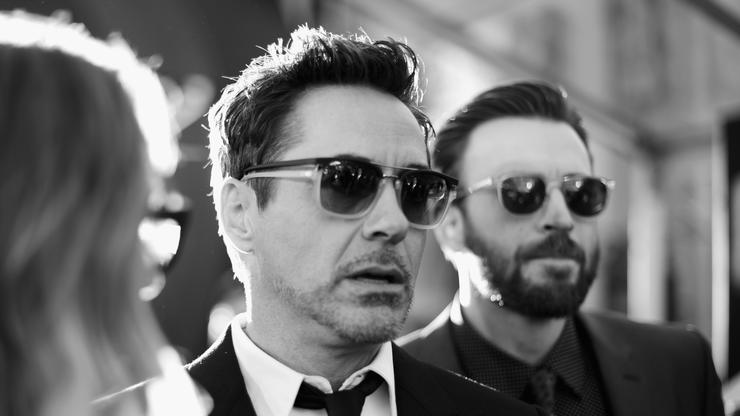 Bridger Walker is a young hero, and now he’s getting respect from the movie stars that play heroes on the big screen. Walker, who is six-years-old, went viral after news broke that he jumped in between an attacking dog and his sister. He was able to protect his sister, while also being attacked by the dog himself. Walker needed 90 stitches to his face, which was mauled by the dog.

Avengers stars Chris Evans, Robert Downey Jr., and Tom Holland all took to social media to praise Walker, and also fer him special gifts. Evans, who played Captain America, went on to call Walker a hero in a pre-recorded video and fered to send him a real life replica the Captain America shield. In true Iron-Man/Robert Downey Jr. fashion, the brilliant actor one-upped Evans with his message.

There are no words. We are so, so thankful.

“Bridger, you’re a rock star,” Downey Jr. stated in a video to the kid. “My name’s Robert Downey Jr., I play ‘Tony,’ that makes me an old friend Cap’s. I heard he sent a shield your way. I’m going to do one better. You call me on your next birthday, I got something special for you.”

“We’re going to be shooting ‘Spider-Man 3’ and if you ever want to come to set and hang out and see the Spider-Man suit up close, you’re always welcome,” promised Tom Holland, the current webhead.