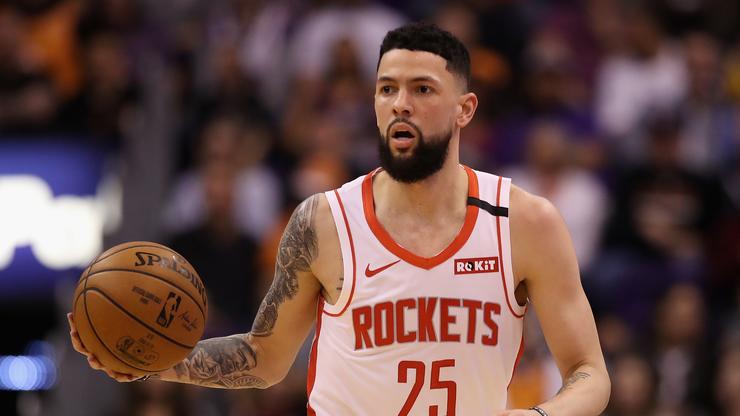 Denver Nuggets guard Austin Rivers, who is the son of Philidelphia 76ers head coach Doc Rivers, says that he thinks Ben Simmons’ career is Philidelphia has already come to an end.

“No man, probably not. I don’t think so,” Rivers answered when asked if Simmons will rock the 76ers uniform again. “If he hasn’t suited up by now, then I don’t think so.”

As for his thoughts on the 76ers’ effort to keep Simmons, he said: “Shit, they tried, bro. Look how long it’s been. I think they tried to keep him. He wants to go somewhere else obviously.”

Simmons has yet to see the court this season as a member of the 76ers. A rift developed between the two parties following the team’s Game 7 loss in the 2021 Eastern Conference Semifinals when Doc Rivers cast doubt on Simmons’ ability to pilot a championship team.

The NBA trade deadline is scheduled for February 10.

Check out Rivers’ thoughts on Simmons’ time with the 76ers coming to an end below.