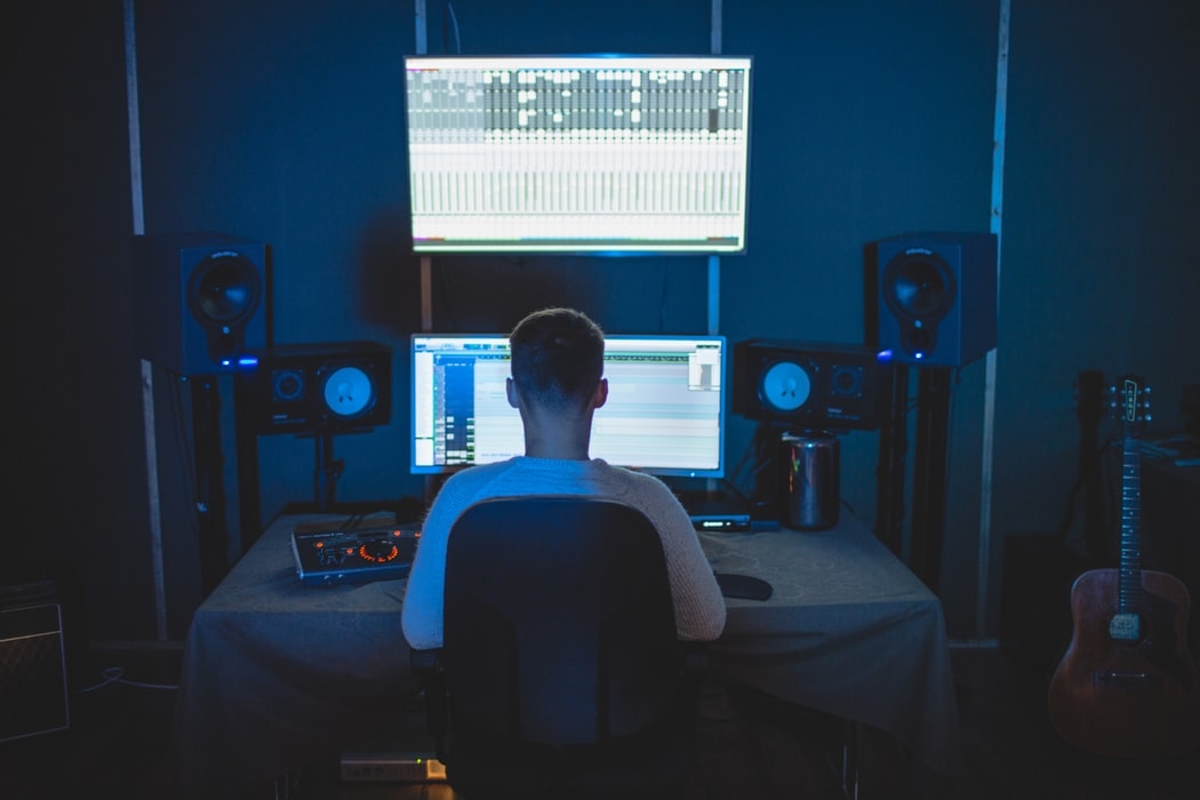 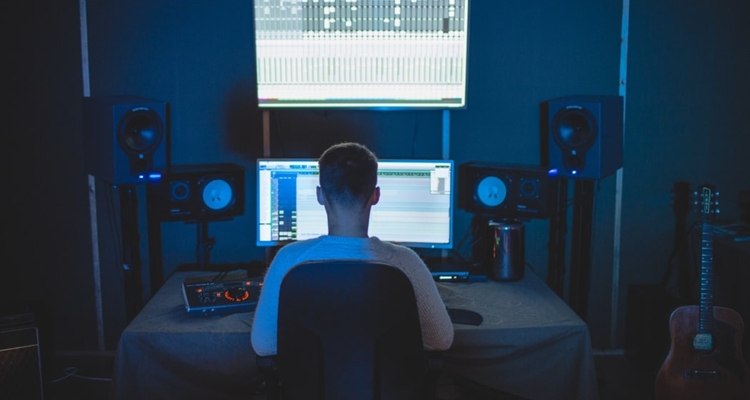 Convincing audio deepfakes have arrived in 2020 – but they’re falling into legal grey territory.

Projects like OpenAI are feeding algorithms Frank Sinatra tracks to create new tunes featuring the singer’s velvet voice. OpenAI has created audio deepfakes of several popular artists, including Katy Perry, Elvis, Simon and Garfunkel, 2Pac, and others. Their model has been trained with 1.2 million songs scraped from the web, along with corresponding lyrics and metadata.

Inputting modifiers like ‘Dolly Parton‘ or ‘ Red Hot Chili Peppers’ will produce a convincing audio deepfake. But these audio deepfakes are toeing the line of legality to the point that Jay-Z is fighting back. Earlier this year, his agency Roc Nation fought to get a deepfake of him taken down.

Sometimes the algorithm can hone in on an artist so well, it’s uncanny. Other times, you end up with Frank Sinatra singing a Christmas song about being in a hot tub. For example, here’s the lyrics OpenAI wrote for a Frank Sinatra-style Christmas ballad.

Using an algorithm to generate new tunes that sound familiar is not new territory, but convincing audio deepfakes are a novel concept.

That new territory comes with plenty of new legal challenges. Amanda Levendowski, a professor at Georgetown Law, says these legal cases are closer to legal cases revolving around human impersonators.

Specifically, she cites a case from 1988 when the Ford Motor Company created an advertisement mimicking Bette Midler’s voice. The ad employed a former backup singer for Midler to re-create the iconic diva’s warble.

Midler sued over the ad, and the 9th Circuit Court of Appeals found that Midler’s voice was a protected property right. In that decision, Judge John T. Noonan writes that First Amendment protects the recreation of a person’s voice. However, if that recreation is used to exploit another person’s identity, that is not protected.

One could argue that creating new audio deepfakes ‘pretending’ to be Jay-Z or Travis Scott is impersonation.

AI-generated music that impersonates a human singer may fall under the same purview of that 1988 case of FMC vs. Bette Midler. Are they legal? Maybe, maybe not. It all depends on the context in which the audio is used.