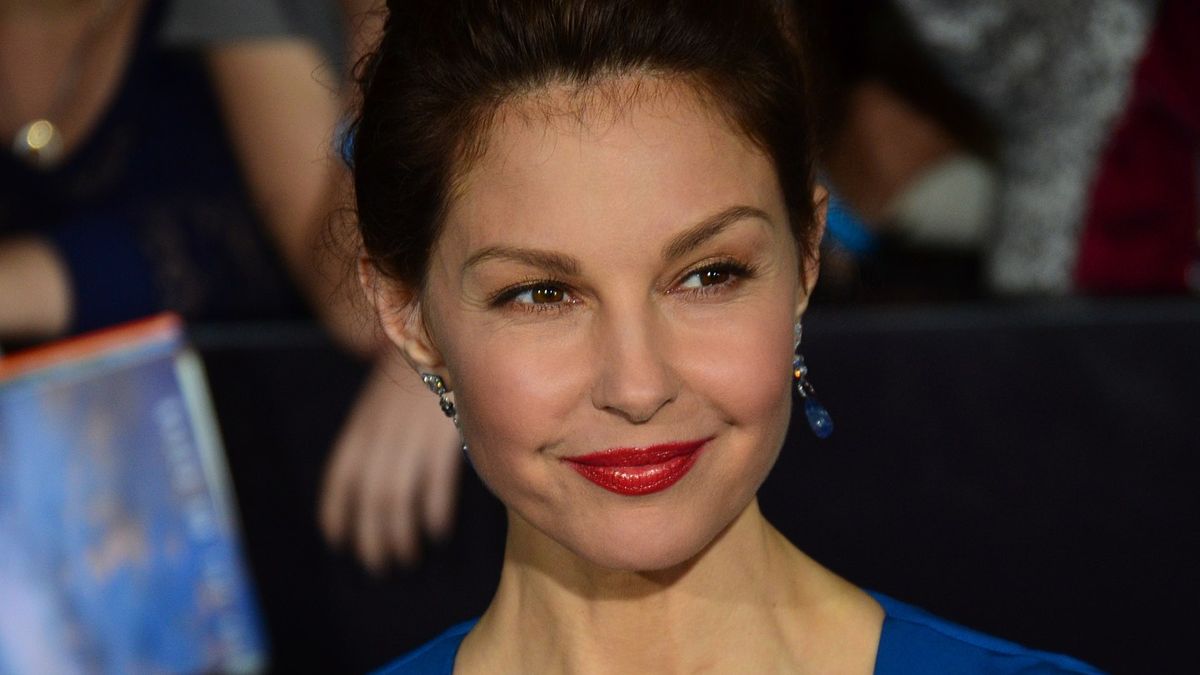 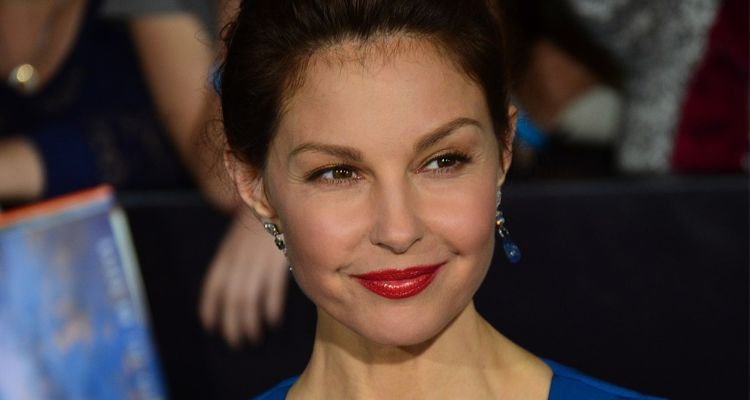 Ashley Judd advocates for new laws on the privacy of autopsies following the pain of having information about her mother’s suicide become public.

In an op-ed for The New York Times, actress Ashley Judd explains the pain she felt as information about her mother’s suicide became public without her consent. She calls for more discretion in publicizing autopsies and toxicology reports, particularly for those who have lost a loved one to suicide.

“We need better law enforcement procedures and laws that would allow suffering families and their deceased loved one more dignity around agonizingly intimate details of their suffering,” Judd wrote on Twitter, explaining that both autopsies and toxicology reports are of public record.

The actress says that she was “given no choice in doing” the interviews she was a part of when her mother Naomi died. “We have shared our story so openly, to raise awareness, reduce stigma, to help people identify, and make sure we all know we face mental illness together. What more do folks want us to give of our grief?”

Naomi Judd died in April at age 76, only days before she and her daughter Wynonna were to be inducted into the Country Music Hall of Fame for their work as The Judds. In May, Ashley revealed in an emotional interview with Good Morning America that she was the one who discovered her mother’s body during a routine daily visit to her home in Tennessee.

“I have both grief and trauma from discovering her,” Ashley says. “My mother is entitled to her dignity and her privacy. And so there are some things that we would just like to retain as a family.”

“When we’re talking about mental illness, it’s very important to make the distinction between our loved one and the disease,” she continues. “It lies. It’s savage. Our mother couldn’t hang on until she was inducted into the Hall of Fame by her peers. That was the level of catastrophe that was going on inside. The regard they had for her couldn’t penetrate her heart.”