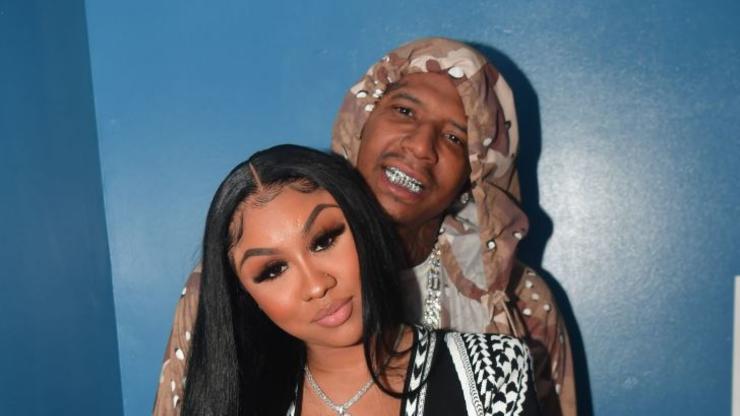 Ari Fletcher thinks any man who demands that his girlfriend or wife not to work is a “bozo.”

Some women are on the hunt for men who will financially take care them, but Ari Fletcher isn’t one them. The mom and model has been involved with a few successful men including the father her son G Herbo, boxing champion Gervonta Davis, and her current boyfriend, Moneybagg Yo. However, Ari took to Twitter to share that she’ll always have a job her own, regardless as to whether or not the man she’s with wants her to keep one.

“Any n*gga that tell his lady not to work is a bozo!” she tweeted on Thursday (July 16). “He wants to have absolute control over you and he wants you to need him. That’s not comforting at all. If you not pregnant or sick then a man should not be your only income. That is bum b*tch activity!” She added that she’s delivering her bit wisdom based on personal experience.

“A n*gga I used to be with told me quit my job and his ass went to jail,” she added. “My dumb ass. Lol.” There were tens thousands responses to her message, so let us know if you agree with Ari Fletcher.