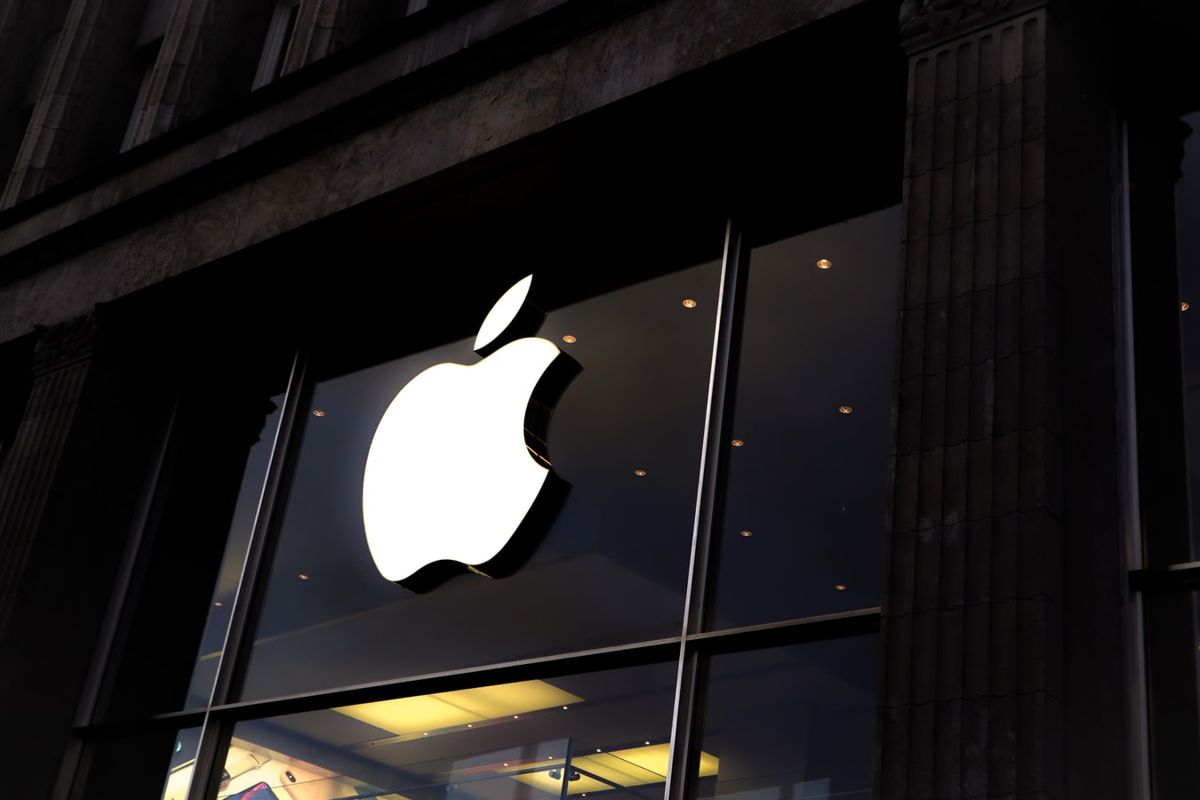 Apple’s Platoon and “I’ll Keep You Safe” creator sagun just recently unveiled Arden Records via a formal release (as well as a brief announcement video) that was emailed to DMN. Sagun is set to drop a six-track EP (aptly entitled Arden, with the word’s meaning “being ‘Great Forest’”) for the label, which has signed deals with lo-fi producers including clay house, pecna, slow-key, Trankilo, and wrongnumber. (These professionals also contributed to the EP.)

Regarding sagun’s broader role at the newly minted label, “being a producer is one thing, but being a producer that brings out the best in artists is another,” the text indicates. “This is what sagun strives towards in every instrumental and what he already has done by utilizing the mystery that is Shiloh Dynasty to produce some of the most iconic lo-fi tracks to date,” with north of 200 million worldwide streams to sagun’s credit thus far.

Moreover, the parties behind the “truly artist-first” Arden Records made clear their ambitious vision for the debuting label, relaying: “Amidst the current climate where lo-fi labels are taking advantage of early-stage producers with no bargaining power and offering inauspicious record deals, sagun [and the label’s other co-founders]…set out to change the status quo and tackle one of the most prominent issues artists face in the music industry.

“Arden Records will become an ecosystem for lo-fi music and a natural space for artists to stay connected, build each other up, and produce quality music together,” the release proceeds. “Arden Records aims to shift the paradigm of modern lo-fi labels by being the only true artist-first lo-fi label.”

In a testament to the growing prominence of lo-fi music, Paris-based “LoFi Girl” (which rebranded from ChilledCow earlier this year) continues to make a splash in terms of both streams and limited-edition vinyl sales. Plus, Riot Games in July released a number of copyright-free lo-fi tracks for streamers.

More broadly, Apple has quietly taken several noteworthy steps (besides co-launching Arden Records via Platoon) to bolster its presence in the music space this year. Most significantly, the Cupertino-headquartered company in late March led a $50 million funding round for the much-hyped UnitedMasters. UnitedMasters founder Steve Stoute in the corresponding press release took aim at the Big Three labels and described Apple as “the greatest partner in the world.”

Additionally, Apple Music scored an exclusive livestream of Kanye West’s Donda, and Apple in April said that it boasts north of 660 million subscribers across all services.