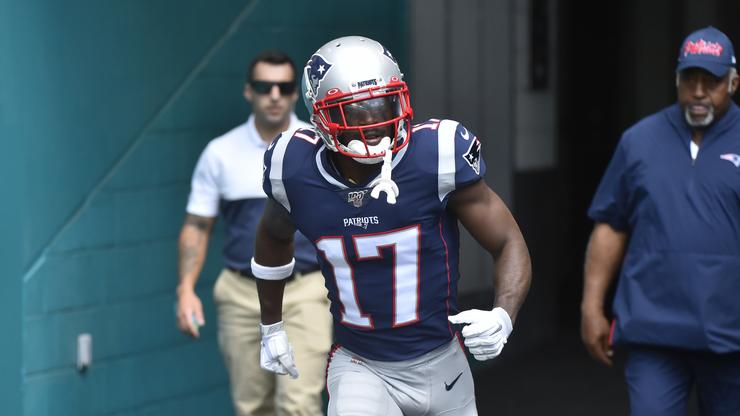 AB has lived a crazy life.

Antonio Brown has been doing the most this season and he’s only played one game. The Pro Bowl wide receiver has used his free time to engage in some social media antics while also interacting with his fans. Brown has gotten deeply personal with his fans and today, he revealed a new project that will see him at his most vulnerable. AB is linking up with Sean Kingston for a collab album that is supposed to drop in 2020.

Fans were pretty surprised to hear this but Brown seems pretty serious about it all. In fact, Brown divulged some the stories he will be sharing on this album including the time when he got shot in the ear. He also plans to talk about a police chase he got into in Florida.

Based on these tweets, it appears as though Brown has a ton material to work with and we’re interested to see how it manifests in the music. We’ve never heard Brown do music on this level before so it can either be really good or an unmitigated disaster. Whichever one it turns out to be, we know it will be entertaining.

Are you looking forward to Antonio Brown’s album with Sean Kingston? Let us know in the comments below.